IMAGE: India captain Shikhar Dhawan with his deputy Bhuvneshwar Kumar as they begin their quarantine in Mumbai ahead of next month's limited overs tour of Sri Lanka. Photographs: BCCI/Twitter

India's white ball squad, led by Shikhar Dhawan, arrived in Mumbai on Tuesday as they began their two-week quarantine ahead of their tour of Sri Lanka next month.

The team members will be under quarantine till June 28 and undergo six RT-PCR tests on alternate days before flying off to Colombo for the six-match series against Sri Lanka, starting on July 13.

"#TeamIndia's limited-overs squad for the Sri Lanka series has assembled in Mumbai. Good to see some new and happy faces in the squad," the BCCI tweeted, along with pictures of some players, including that of Dhawan. 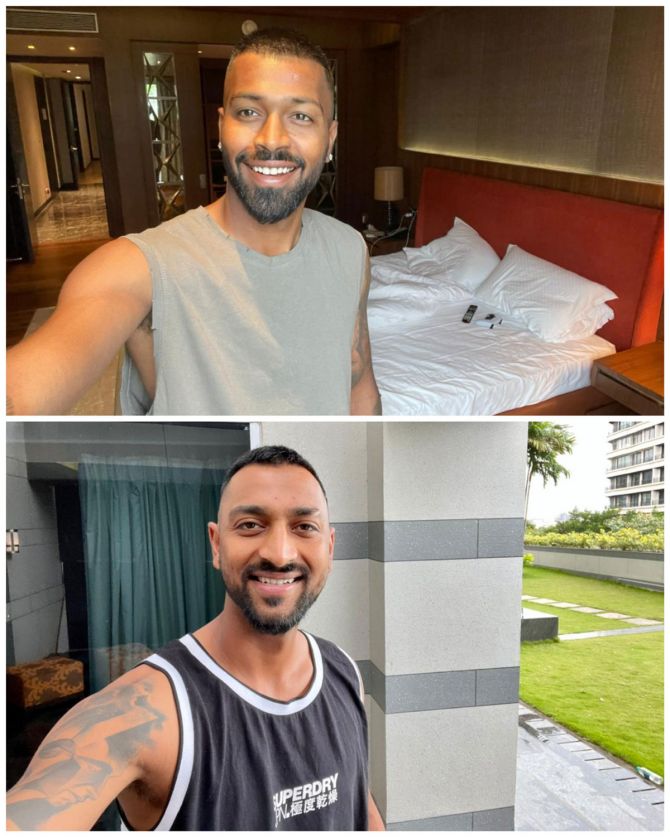 It is understood that all the Standard Operating Procedures (SOPs) that will be followed by the Lanka-bound squad will be same as those of the first team currently in the United Kingdom for the World Test Championship final and five-match series against England.

"All the rules will be same like we followed in England. The outstation players came by charter flight and some flew business class of commercial airline," a BCCI source said. While the three-match ODI series starts on July 13, it is expected that Indian team will have match simulation practice (situational training) after individual sessions, following three days of room quarantine at the team hotel in Colombo.

BCCI president Sourav Ganguly has already announced that NCA director Rahul Dravid will be the head coach of the white ball side. 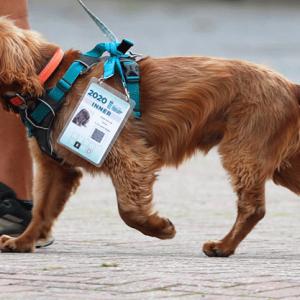