The Indian Cricket Team departed for the tour of the West Indies on Tuesday.

The white-ball series, starting on Friday, July 22. India will play three ODI and later a five-match T20I series against the West Indies, to be played in the Caribbean and the United States from July 29.

Here are glimpses of Indian cricketers all set to fly to the Caribbean Islands... 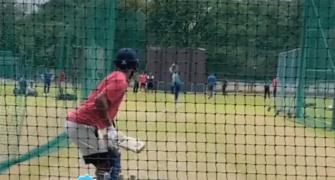 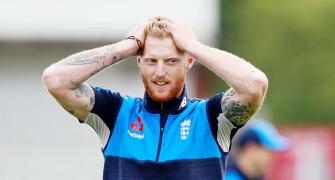