PHOTOS: Sri Lanka touch down in Guwahati ahead of T20Is

Assam had witnessed widespread protests against the CAA in December, which affected Ranji Trophy and Under-19 matches at the domestic level because of curfew. 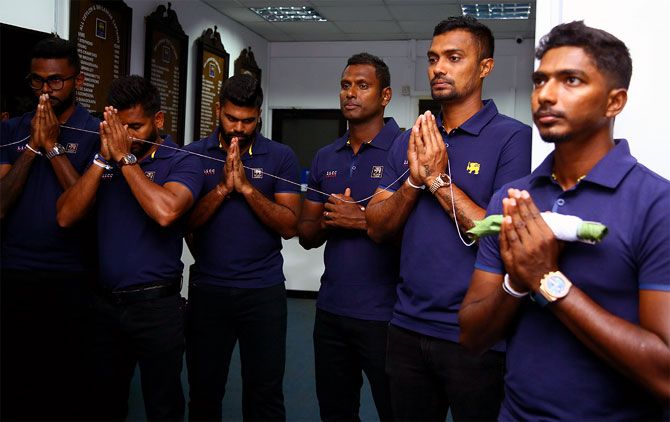 The Sri Lankan cricket team, led by veteran pacer Lasith Malinga, arrived in Guwahati on Thursday for the three-match T20 series against India amid tight security after the city witnessed widespread protests against the Citizenship Amendment Act (CAA).

The Sri Lankan team headed straight to the team hotel amid a thick security cover.

The members of the Indian team are expected to arrive in batches on Friday for the series opener on Sunday.

"Both the teams have optional training sessions, Sri Lanka followed by India in the evening," a official of the Assam Cricket Association (ACA) said. 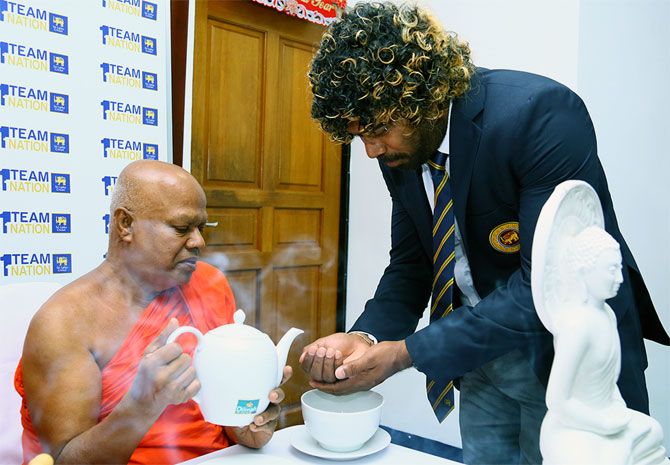 Assam had witnessed widespread protests against the CAA in December, which affected Ranji Trophy and Under-19 matches at the domestic level because of curfew.

"But situation is absolutely normal now and tourism is back in the state. We are hosting Khelo India Games from January 10 and about seven thousand players will participate," ACA secretary Devajit Saikia said.

"It's now safe as any other place in the country. The state government is looking after the security arrangement and there's no issue at all."

About 27,000 tickets of the 39,500-capacity Barasapra Stadium has already been sold out.

"People were busy with the Christmas and New Year celebrations. We are expecting a last minute ticket rush now," he said. 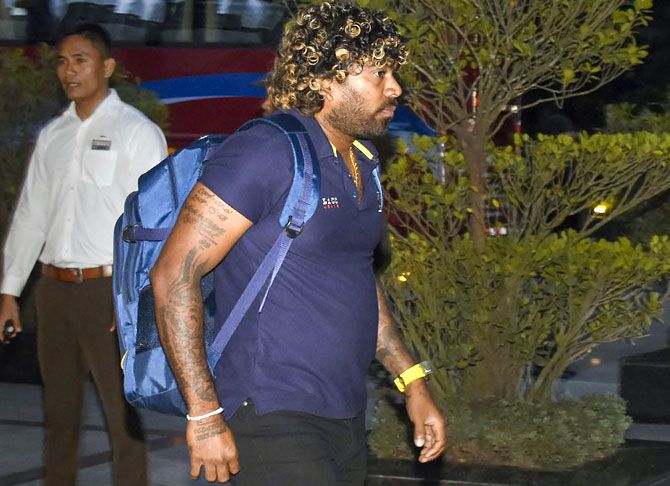 The second T20 will be played in Indore on January 7 while Pune will host the final match of the series on January 10.

For India, the series will mark the return of their pace spearhead Jasprit Bumrah who has recovered from a lower back surgery, while opener Shikhar Dhawan will also make a comeback.

Opener Rohit Sharma and pacer Mohammed Shami have been rested for the three-match series. 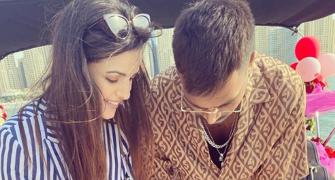 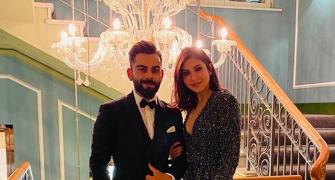 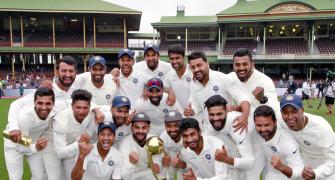 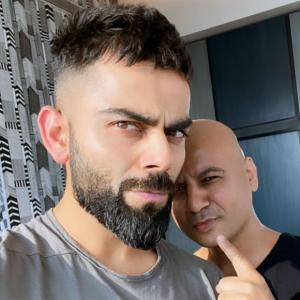