Former International Cricket Council (ICC) president Ehsan Mani is happy with the way the anti-corruption tribunal handled the case of spot-fixing allegations against Pakistan players and feels that the suspended trio will be handed harsh punishment when the final verdict is announced next month.

Mani, also a Pakistani, contended that it is a case which will have a huge impact on world cricket and hence backed tribunal's decision to push the final decision to February 5.

He also rubbished the fears over tribunal's ability to deal with such a high profile case.

"Anyone questioning the tribunal's credentials or impartiality is totally wrong. All the gentlemen on the tribunal are men of great esteem and from the judicial background. I have no doubt over their ability to give a verdict based on fairness and justice," Mani said.

"It is good the tribunal is taking its time in reaching a verdict and wants to study all available material before it. This is a case the outcome of which will have a big impact on the future of international cricket and I don't think their should be any hurry in giving a decision on the spot-fixing charges," he said.

Mani feels that the suspended trio will be punished but said the players still have the right to approach the Court of Arbitration for Sport (CAS).

"I have no doubt in the ability of Michael Beloff and his team. It's a high profile case and the delay was expected. Not to forget that the players have a right to approach the Court of Arbitration for Sport also, therefore the tribunal wanted to take sufficient time to analysis all angles of the case.

"My gut feeling is that all the three will be harshly punished. However I will be very disappointed for Aamer who is the best young talent around," said Mani, who was the ICC president between 2003 and 2006.

Tauqir Zia, former PCB chairman, also believes that the tribunal is likely to announce severe penalties against the three players.

"The time the tribunal has taken over hearing the case and the elaborate arrangements made for the hearing. I believe it indicates there is plenty of evidence in this spot-fixing case and the players are in for a tough time," he said.

Zia also insisted that the tribunal should take its time in reaching a verdict as its outcome will have a big bearing on the future of international cricket. 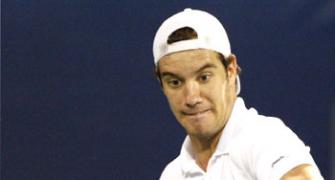 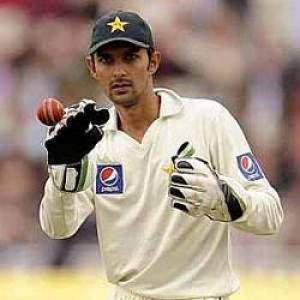 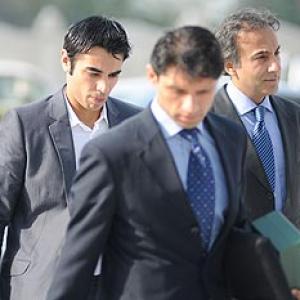