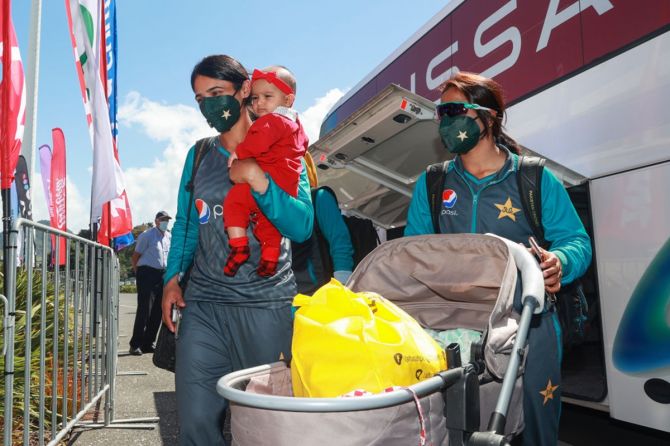 Pakistan women's cricket team captain Bismah Maroof's infant daughter Fatima has been denied accreditation to access the Commonwealth Games Village in Birmingham, prompting the player to have second thoughts about participating in the mega event.

As per a report in ESPNCricinfo, she will travel for the Games with her daughter and mother, who will take care of Fatima at a hotel outside the Village. The sporting extravaganza is to be held in Birmingham from July 25 to August 8. The PCB had, apparently, asked the Commonwealth Games Federation for two extra accreditations to accommodate Maroof's daughter and mother in the Village.

In its response, the CGF asked the PCB to remove two personnel from their allowed 22-member travelling contingent, which includes officials as well. However, the PCB stated that it was in no position to omit any player or official from the touring party.

Maroof had recently travelled to New Zealand for the 2022 Women's World Cup with her daughter and mother.

The PCB's maternity policy allows a mother "to travel with a support person of her choice to assist in caring for her infant child", with travel and accommodation costs shared equally between the Board and the player. 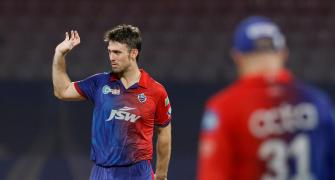 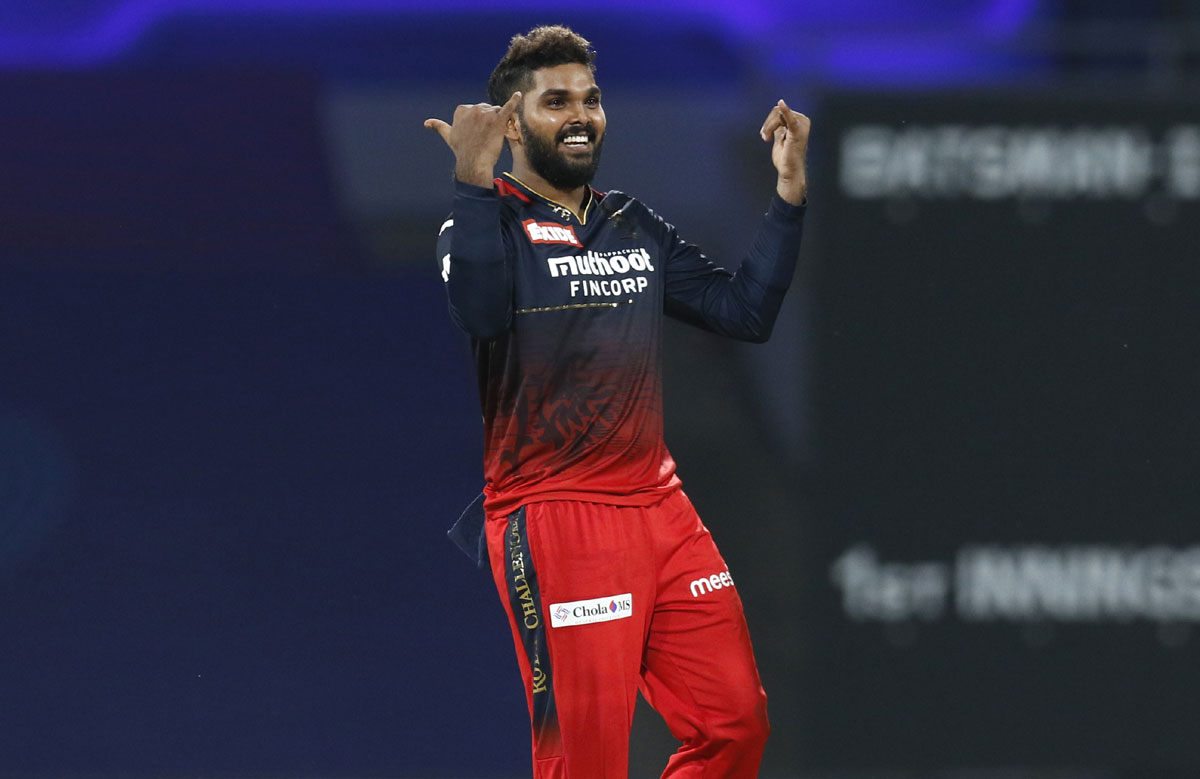 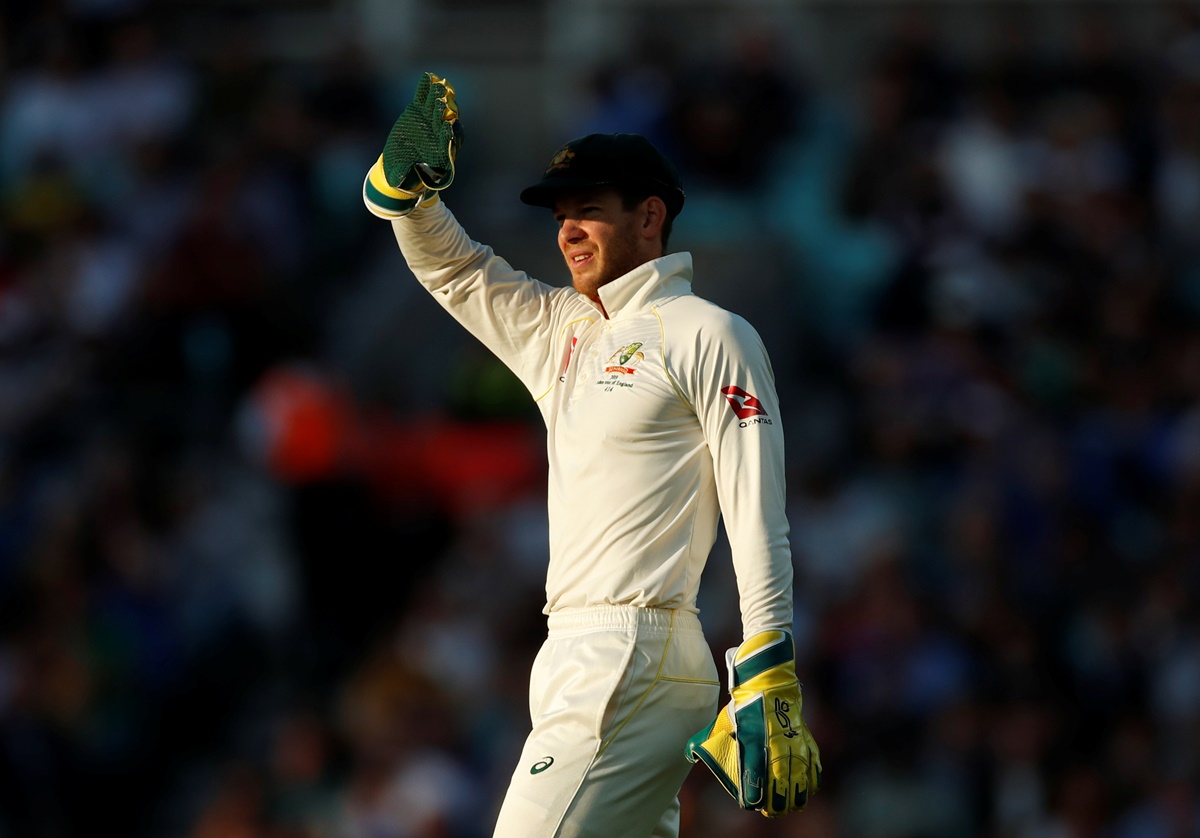