No agreement with BCCI on ICC revamp: Cricket South Africa 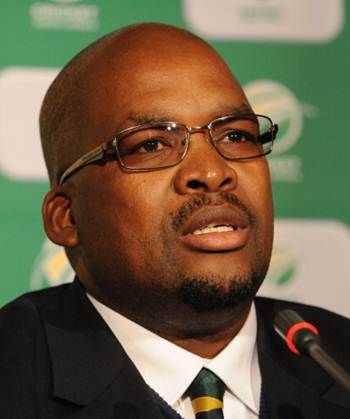 Cricket South Africa president Chris Nenzani on Tuesday denied reports that his Board has reached an agreement with the BCCI on the controversial ICC revamp proposals in lieu of reinstatement of their CEO Haroon Lorgat into mainstream administration.

"Cricket South Africa would like to dismiss a report on the Cricinfo website that suggests that CSA is in the process of concluding a deal with the Board of Control for Cricket in India that will see, amongst other things, Chief Executive Haroon Lorgat reintegrated into top administration in exchange for CSA supporting the International Cricket Council revamped proposal put forward by the BCCI, Cricket Australia and the England and Wales Cricket Board. While we are engaged in discussions with the ICC and other Members, including the BCCI, to find an acceptable way forward, we have not and will not consider deals that compromise our key principles and integrity," Nenzani said in a media release.

On behalf of his Board, Nenzani has taken strong exception to the reports that CSA, which has expressed strong views against the control of ICC being vested into the hands of BCCI, CA and ECB, will reach a compromise.

"This is a difficult time for global cricket and attempts to mislead and create confusion are not welcome. CSA vehemently denies any notion of deals being made with any other party. On the contrary, we will seek to uphold good governance and our professional approach to find solutions to the current proposals being considered by all the Member boards," he said.

Nenzani said further discussions are needed in this regard as CSA has already expressed their displeasure regarding the contents of 'Position Paper'.

"We have carefully considered the proposals and we have declared that we will engage further with the ICC and other Members to try and reach any consensus ahead of Saturday's ICC Board meeting and that position still stands," he said.

CSA's relationship with BCCI has been frosty to say the least which resulted in N Srinivasan and Co. deciding to go for a curtailed two-Test and three-ODI series last December.

Nenzani said though CSA is interested in improving relationship with BCCI, it would not be at the cost of compromising with principles of good governance.

"Naturally, we want good relations with the ICC and all its Members, especially India, with whom we have always enjoyed a special relationship, but we will exercise our responsibilities with due care, skill and integrity and we will uphold the principles of good governance." 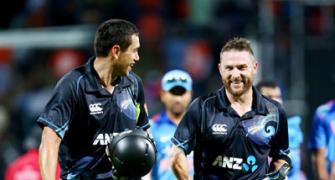 New Zealand confident the ICC revamp will give them financial boost 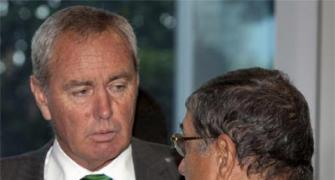 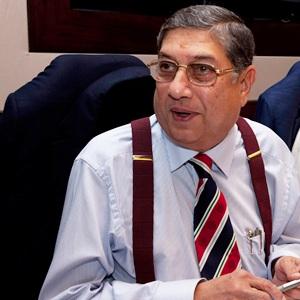 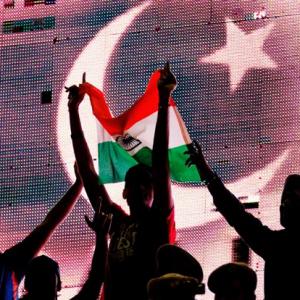