'We have received a list of 44 applicants and we should have the two selectors appointed by the end of New Zealand tour.'

Former India cricketers Rudra Pratap Singh and Sulkashana Naik are the other two members of the CAC, which has been tasked to find replacements for outgoing chairman of selectors MSK Prasad and his fellow panel member Gagan Khoda.

"We have received a list of 44 applicants and we should have the two selectors appointed by the end of New Zealand tour," Lal said, referring to the ongoing tour, which will end on March 5 after a two-Test series starting on Friday.

The national selection panel also includes Devang Gandhi, Jatin Paranjpe and Sarandeep Singh, all of who have one more year left in their tenure.

"Out of the applications, how many applicants we will call for the interview is not yet decided," he added.

The applicants include former India pacers Ajit Agarkar and Venkatesh Prasad among others.

"There are big names in the list but it is not about that. It is about best picking the right man for the job and that will be our focus. Also there is no word yet from BCCI on whether to continue with zonal policy or not," Lal said.

Laxman Sivaramakrishnan, Ameya Khurasia and Nayan Mongia are also among those who have applied for the two positions in the panel. 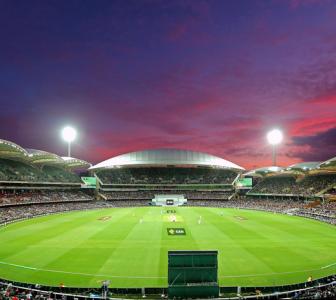 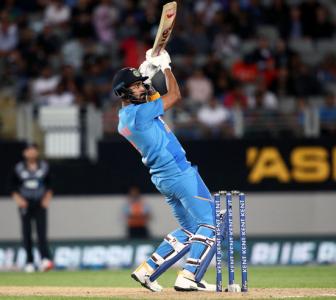 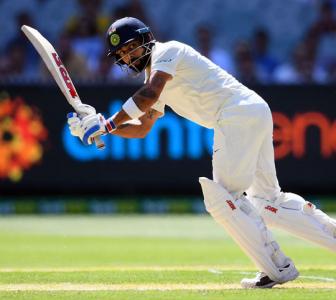 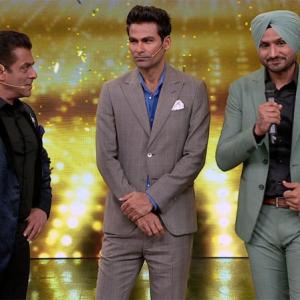 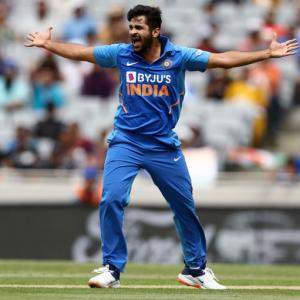