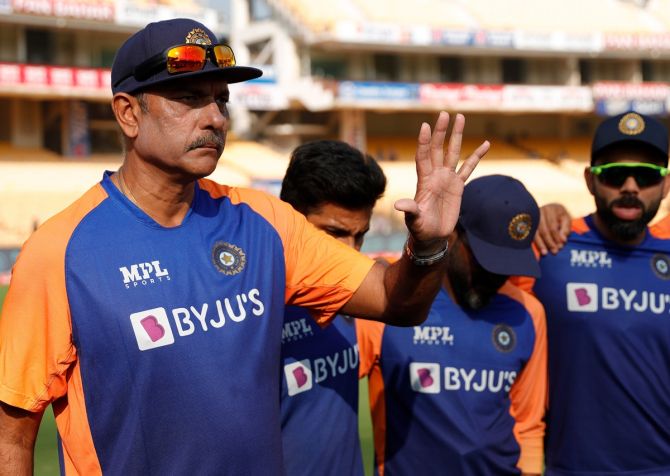 IMAGE: Ravi Shastri lauded the team for making it to the WTC final. Photograph: BCCI

As India booked a place in the final of the World Test Championship (WTC) against New Zealand, head coach Ravi Shastri said the side did not think of the Test championship and took it as one series at a time.

Shastri lauded the team for making it to the WTC final despite the ICC changing the qualification criteria last year.

"For us to be on the top of the table in World Test championship is two-and-a-half years of work and for those years to be successful, it's been six years prior to that," he said.

"The boys took one series at a time, they were not really bothered about the World Test Championship because the goal post gets shifted every time."

"We were heading the table and some rule change came of percentage system when we were not even playing but never mind all that, we have got 520 points, we deserve to be on top of the table and playing that final."

With several bilateral series hit by the COVID-19 pandemic, the ICC had made percentage of points earned as the criteria to determine the World Test Championship's standings. 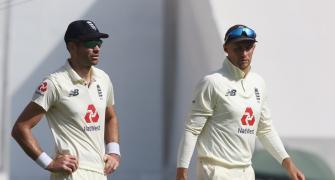 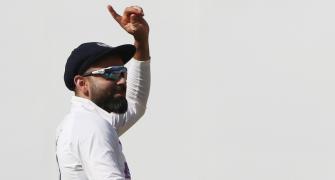 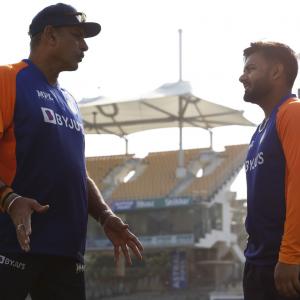 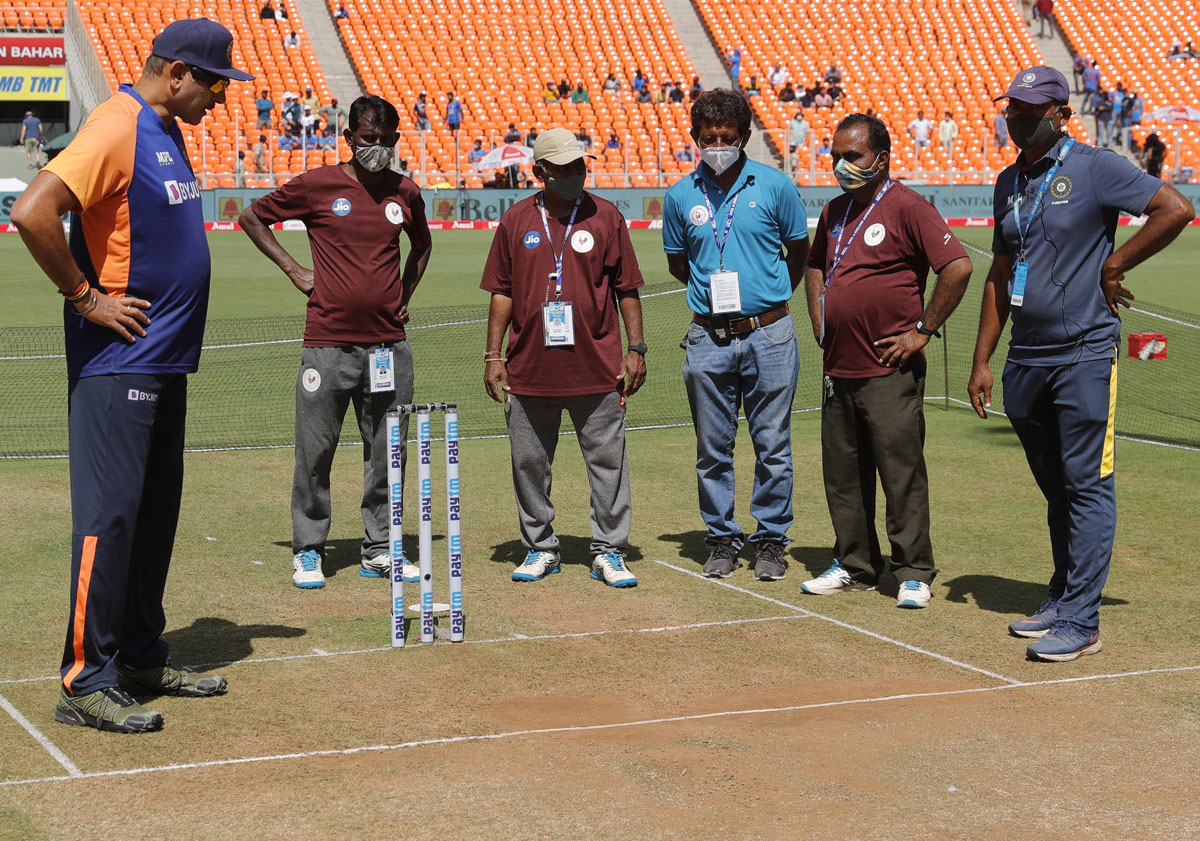