'Namibia's Sri Lanka stunner was made in the UAE' 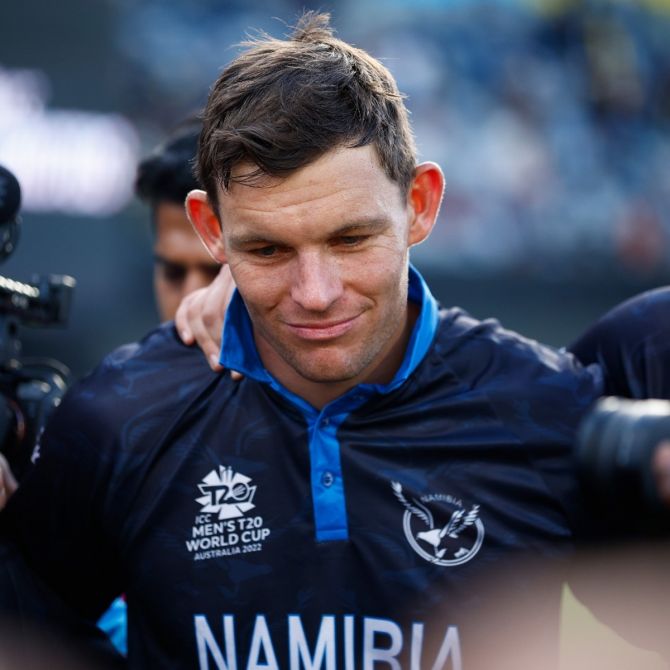 Namibia's stunning ambush of Sri Lanka in their T20 World Cup opener on Sunday was born from the experience of playing the big dogs of cricket in the United Arab Emirates last year, according to captain Gerhard Erasmus.

The African associate team savoured their finest international win in front of thousands of Sri Lankan fans at Geelong's Kardinia Park as they thrashed the 2014 champions by 55 runs.

It came a year after Erasmus's side upset Test-playing nation Ireland to earn a place in the Super 12 and take on global powers Pakistan, New Zealand and India.

At that tournament, Sri Lanka thrashed Namibia by seven wickets in their first qualifying match.

"If you look at last year's game, the tables have been turned," a thrilled Erasmus told reporters.

"To be honest, I think there was more childish belief last year before that game."

"I think this year was more something of, 'We've played at the level and we can now mentally relate to that level, we can now physically execute skills'."

"Getting the actual physical feel for what it's like, I think that's really what gave us the belief this time around that, well, this is a cricket game and if we execute on the day, we stand a good chance."

Namibia will look to repeat last year's trip to the Super 12 by beating the Netherlands in Geelong on Tuesday and the United Arab Emirates at the same venue two days later in their remaining Group A qualifiers.

With a quick turnaround between matches, the team will have to keep a lid on the celebrations.

"It's going to take a massive mental re-set from our point because you can get carried away with celebrations and historical events like this happening," Erasmus said.

"(It's) a massive event in our lives, and as such it should be celebrated.

"But ... we're going to have put the celebrations off for a little bit, I guess. It's only the start of the tournament." 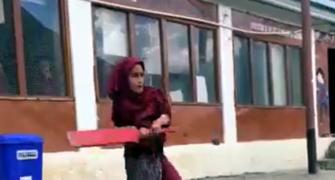 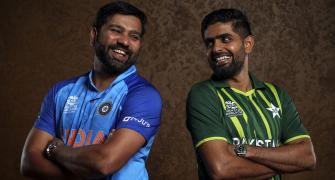 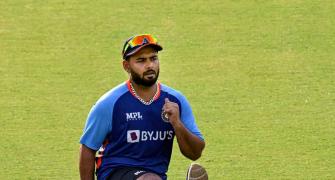 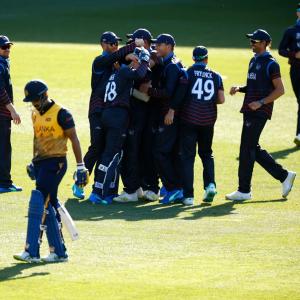 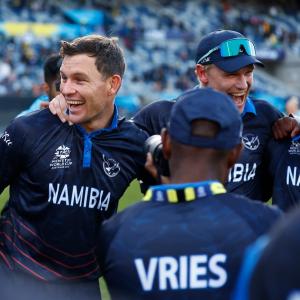