Rookie swing bowler Abu Jayed earned a spot in Bangladesh's World Cup squad while batsman Mosaddek Hossain also made the cut in their 15-man squad for the showpiece tournament in England and Wales.

Jayed, who has played only five Tests and three Twenty20 internationals, was picked following his performances in the two-Tests series in New Zealand where he finished as the visitors' leading wicket-taker.

Hossain, a middle order batsman who can bowl off-spin, last played for Bangladesh in the Asia Cup in September. He was not in the squad when they played Zimbabwe, West Indies and New Zealand across formats.

Mahmudullah recently started training after suffering a shoulder injury while Mustafizur has not fully recovered from an ankle problem. Rubel is recovering from a side strain.

All 10 participating teams will have to submit their 15-member squads by April 23, while injury replacements can be named until May 23.

Bangladesh begin their campaign against South Africa at the Oval in London on June 2. 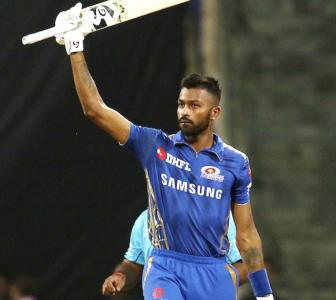 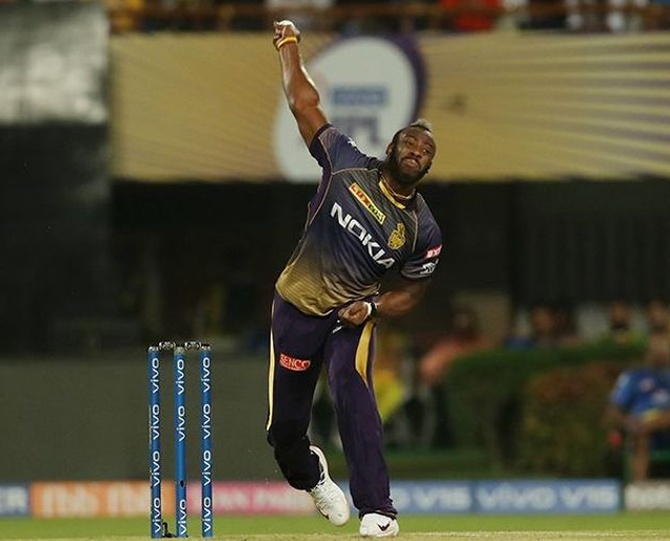 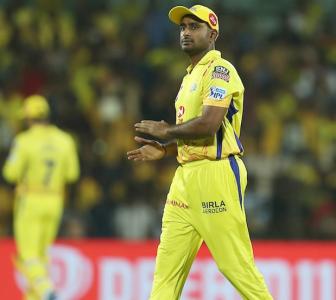