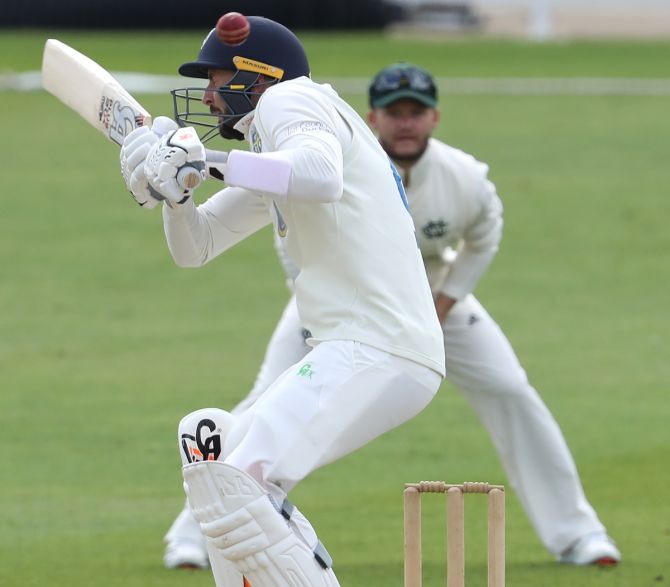 Indian batting great Sachin Tendulkar has asked the governing International Cricket Council (ICC) to make it mandatory for all batsmen to wear helmets irrespective of whether facing a pacer or a spinner.

During a recent Indian Premier League match in Dubai, Sunrisers Hyderabad batsman Vijay Shankar was knocked down after being hit in the helmet by a full-blooded throw from Kings XI Punjab fielder Nicholas Pooran.

"The game has become faster but is it getting safer?" Tendulkar said on Tuesday, reacting to the video of the incident on Twitter.

"Recently we witnessed an incident which could’ve been nasty."

"Be it a spinner or pacer, wearing a HELMET should be MANDATORY for batsmen at professional levels."

"Request @ICC to take this up on priority," Tendulkar added, tagging all the cricket boards. 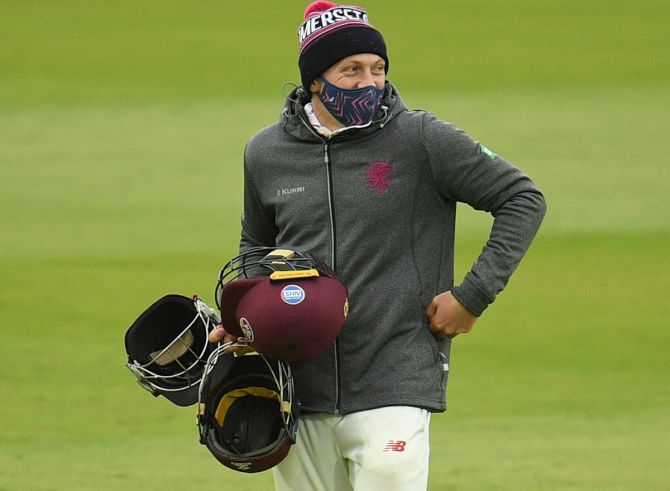 Former Australia batsman Phil Hughes died in 2014, two days after being hit in the neck by a bouncer during a Sheffield Shield game in Sydney.

The ICC, which has since toughened helmet standards, was not immediately available for comment on Tendulkar's suggestion.

In another tweet, Tendulkar reminded India coach Ravi Shastri how he got hit top-edging a full toss delivery from Sunil Gavaskar during an exhibition match.

"That could've been a grave injury too but thankfully wasn't!" Tendulkar wrote.

Former team mate Pragyan Ojha backed Tendulkar and said wearing a helmet should be compulsory for wicket-keepers, close-in fielders, and even the umpires.

"Why not make helmet compulsory for wicketkeepers (standing up), batsmen, short leg-silly point fielders and both the umpires? Safety is also important!" tweeted the former left-arm spinner.

© Copyright 2021 Reuters Limited. All rights reserved. Republication or redistribution of Reuters content, including by framing or similar means, is expressly prohibited without the prior written consent of Reuters. Reuters shall not be liable for any errors or delays in the content, or for any actions taken in reliance thereon.
Related News: Sachin Tendulkar, International Cricket Council, IMAGE, Dominic Bess of Somerset, Sunil Gavaskar
SHARE THIS STORYCOMMENT
Print this article 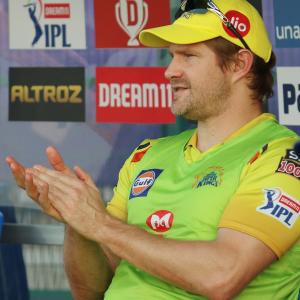 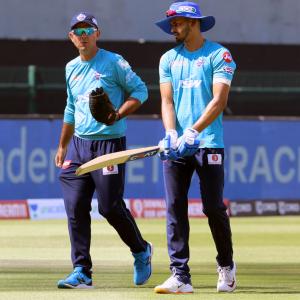 How Delhi Capitals bounced back to seal playoffs slot