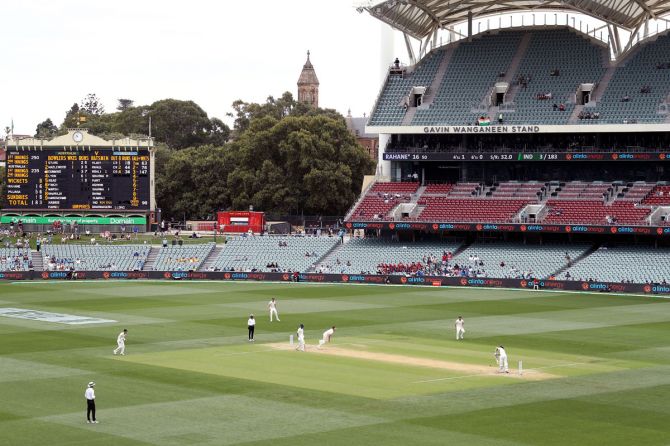 IMAGE: The first Test match between India and Australia at the Adelaide Oval on December 9, 2018. Photograph: Ryan Pierse/Getty Images

The six-day lockdown in South Australia to contain COVID-19 cases has improved Adelaide's chances of remaining the venue of the first day-night Test between India and Australia from December 17 even though the situation remains fluid, the state's top medical officer said.

South Australia has closed its borders after a sudden surge in COVID-19 positive cases, which stand at an overall 551 right now, and cricketers, including Test skipper Tim Paine, have been airlifted to New South Wales.

South Australia's chief public health officer Nicola Spurrier, during a press conference, admitted that there are no guarantees.

"I can't tell you exactly...I don't have a crystal ball," Spurrier told reporters during a media conference.

"But what we are doing now is putting us in the best position possible to be able to have that cricket match," she said with a note of positivity.

A lockdown will help get back to normal life including having a cricket match of great significance.

"The reason we are doing what we are doing, which is pretty drastic...is because we want to get back to the state of having just a few restrictions and to be able to do things like have the cricket."

Before the Tests, India and Australia will be locking horns in a limited-overs series, starting November 27 and comprising three ODIs and as many T20 Internationals. 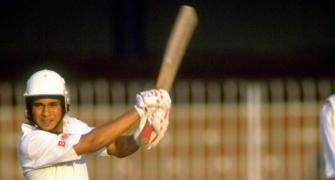 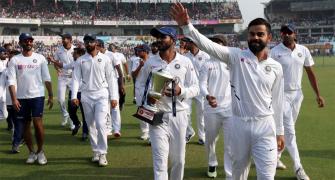 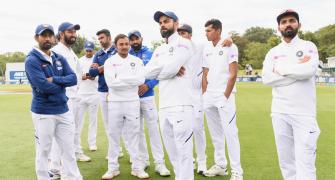