He becomes the second fastest Indian to 100 ODI wickets

Indian pace spearhead Jasprit Bumrah added another feather to his cap by becoming the second fastest Indian to take 100 wickets in One-Day Internationals when he dismissed Sri Lanka skipper Dimuth Karunaratne in Leeds on Saturday.

The 25-year-old, who is the top ranked ODI bowler in the ICC charts, took 57 innings to achieve the feat, one more than teammate Mohammad Shami.

"A century of ODI wickets for Jasprit Bumrah. It's taken him just 57 games to reach the landmark -- only one Indian has got there quicker," the ICC tweeted.

Overall, Bumrah is the eighth fastest bowler to take a century of wickets while Shami is ranked joint-7th on the list with New Zealand's Trent Boult, both of whom took 56 matches to get to the landmark.

Bumrah removed Karunaratne in the fourth over after Sri Lanka opted to bat, getting the batsman to edge to the wicket-keeper MS Dhoni. The 25-year-old ended the innings with the figures of 3 for 37 to take his tally to 102. 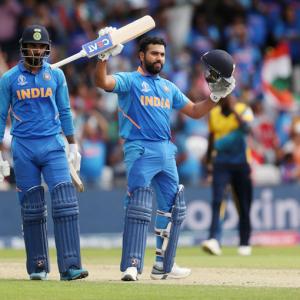 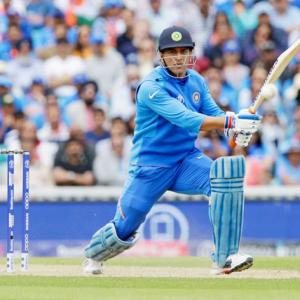 ICC's special wishes to Dhoni ahead of his birthday