1st T20: Time for Kohli & Co. to rewrite their poor record in Guwahati 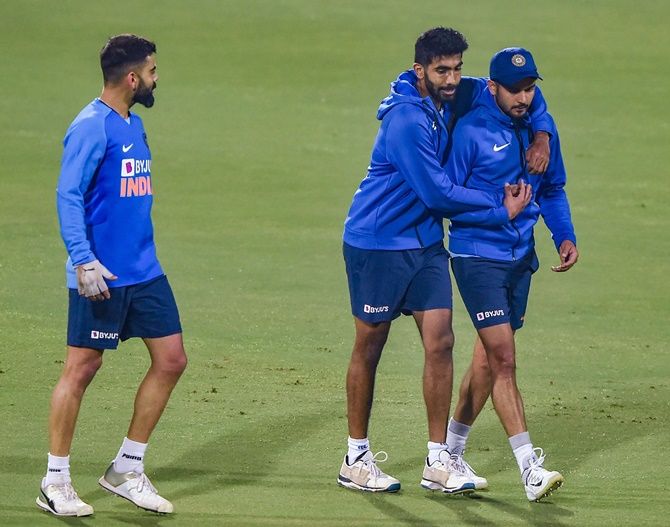 Comeback man Jasprit Bumrah will be cynosure of all eyes during India's first T20 international against Sri Lanka in the year 2020 where its namesake global meet will gain precedence over everything for the 'Men In Blue'.

Out for four months with a back stress fracture, the 26-year-old Bumrah is that precious diamond in this Indian set-up, which had been wrapped in cotton wool during the rehabilitation period.

So much so that he was even exempted from playing domestic first-class cricket for Gujarat after intervention from BCCI president Sourav Ganguly, keeping in mind the workload he will have to take post international comeback.

If 2019 was all about focussing on 50-over format, the current year will witness the Indian team playing close to 15 games before their T20 World Cup campaign starts against South Africa in Perth in October.

There are slots to be locked and till Indian Premier League ends, a clearer picture is unlikely to emerge. But that won't stop head coach Ravi Shastri and skipper Virat Kohli to set the ball rolling in this current series. 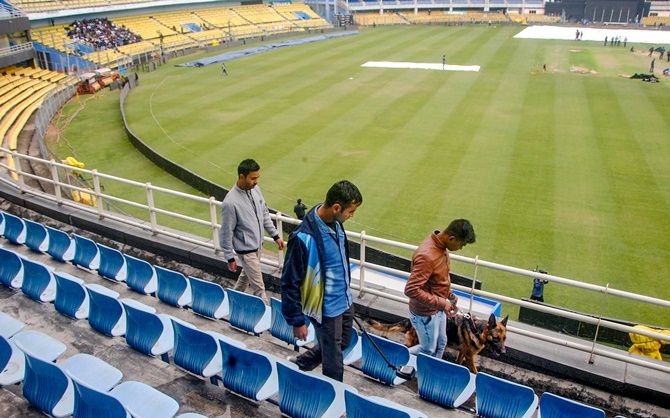 It all starts in Guwahati at the Barsapara Stadium on Sunday as the biggest city in Assam is slowly getting back to normalcy after protests against the Citizenship Amendment Act (CAA).

The Indian team would be checking out how the likes Navdeep Saini and Shardul Thakur react to pressure situations in death overs alongside Bumrah in the absence of frontline speedsters Mohammed Shami (rested), Deepak Chahar (stress fracture) and Bhuvneshwar Kumar (sports hernia).

Washington Sundar is still work in progress and he would like to put up performances that can ensure that only one among Kuldeep Yadav and Yuzvendra Chahal can be picked in playing XI at any given point of time.

Shivam Dube is a big hitter for sure but whether his seam up stuff can withstand the onslaught on docile tracks till Hardik Pandya is fully fit and back in action is yet to be seen.

And that lingering question on Rishabh Pant's consistency with Sanju Samson having already warmed the benches for six straight T20 games and the invisible presence of Mahendra Singh Dhoni, making things a little unsettling.

While Bumrah predictably grabs more eyeballs, the series is also important for Shikhar Dhawan, making a comeback into the team post knee injury.

He will also look to make an impact in absence of rested vice-captain Rohit Sharma with KL Rahul in red-hot form at the other end.

On his return to competitive cricket, the Delhi left-hander smashed 140 against Hyderabad in a Ranji Trophy match as he will look to score in a format, where he has 272 runs in 12 innings to show for his efforts in 2019.

In their last T20I series, Sri Lanka suffered a 0-3 rout in Australia as their batsmen struggled and will be under scrutiny.

The relied heavily on Kusal Perera, who was their leading run-getter with 100 runs from three matches in Australia in October-November.

They would also look forward to the return of former Sri Lankan captain, Angelo Mathews, who last played a T20I against South Africa in August 2018.

Bhanuka Rajapaksa, Oshada Fernando and Danushka Gunathilaka were their batting mainstays in their 3-0 win in Pakistan in October as they will look forward to return among runs.

Leg-spinner Wanindu Hasaranga led the bowling in Pakistan with eight wickets from three matches at an average of 9.87 but was ineffective in Australia as he will also look to contribute.

India lost their only T20 match against Australia on October 10, 2017, which was further marred by stone-pelting on the team bus on post-match return to hotel.

It's time for Kohli's men to rewrite their poor record in Guwahati. 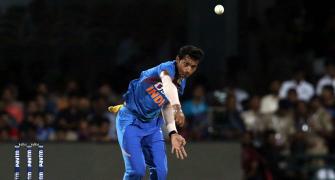 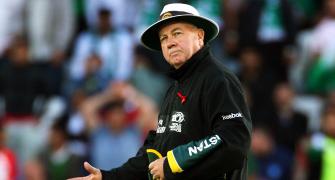 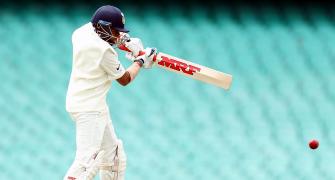 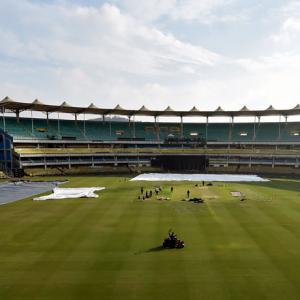 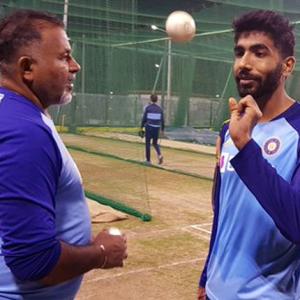