IMAGE: Prithvi Shaw hurt his left shoulder while fielding during the Ranji Trophy match between Mumbai and Karnataka, in Mumbai on Friday. Photograph: Mark Metcalfe/Getty Images

Barely a week before leaving for New Zealand with the India 'A' team, Prithvi Shaw hurt his left shoulder while fielding during the Ranji Trophy match between Mumbai and Karnataka, in Mumbai on Friday.

The incident happened in the third session at the Bandra Kurla Complex ground in suburban Mumbai when Shaw dived to save an overthrow. He was immediately taken off the field.

Shaw has been named in the India 'A' squad for the upcoming New Zealand tour for which the team will depart on January 10. He is also part of the limited overs team as well as the squad for the four-day matches to be played in New Zealand.

"He looks better. Looking at him on the ground, it was not looking good but now I think he is looking good. Later on I will get to know from the physio on what exactly the situation is," Suryakumar said.

A source from the Mumbai team said as a precautionary measure, Shaw underwent an MRI scan.

Shaw perished after scoring 29 as Mumbai folded for a below-par 194 on Day 1 of the Ranji Trophy match against Karnataka. 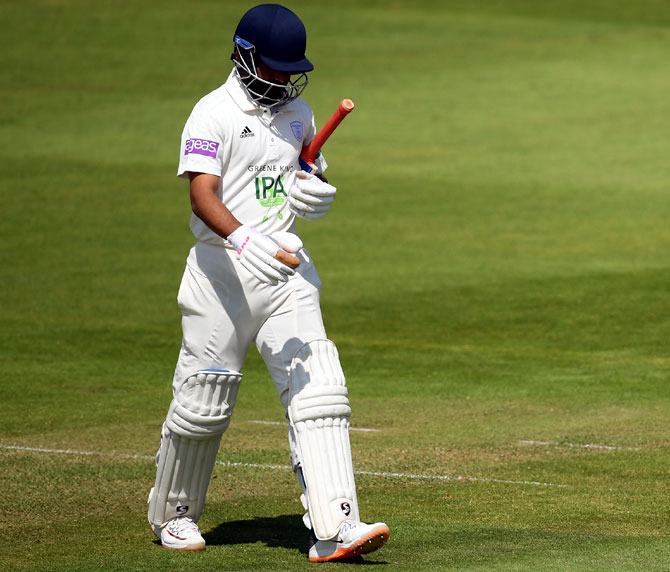 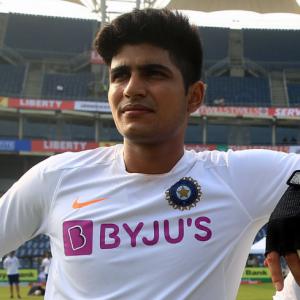