Johnson fined, gets warning for on-field misconduct in LLC 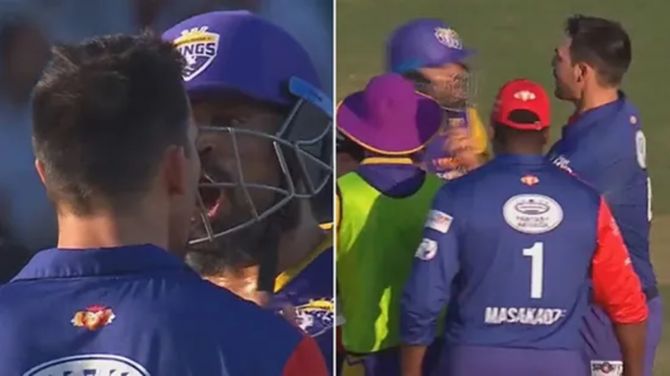 IMAGE: Mitchell Johnson and Yusuf Pathan were involved in an altercation on Sunday. (Screen grab)

India Capitals' pacer Mitchell Johnson has been handed a warning and docked 50 percent of his match fees for involving in a heated argument with Bhilwara Kings' Yusuf Pathan during a Legends League match in Jodhpur.

The incident took place during the qualifier match between India Capitals and Bhilwara Kings where Johnson got engaged in a verbal exchange with Bhilwara Kings' batter Pathan and was seen pushing the latter away before the umpires intervened on Sunday.

Following a detailed investigation of the incident, a disciplinary committee, headed by Legends League Cricket Commissioner Ravi Shastri, decided to punish the bowler and also send him an official warning. 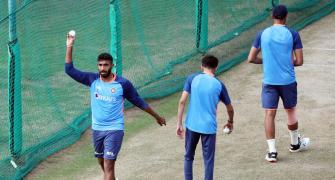 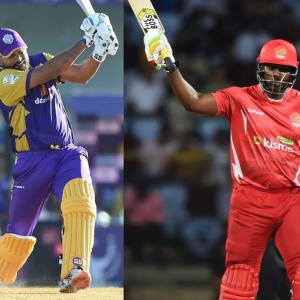 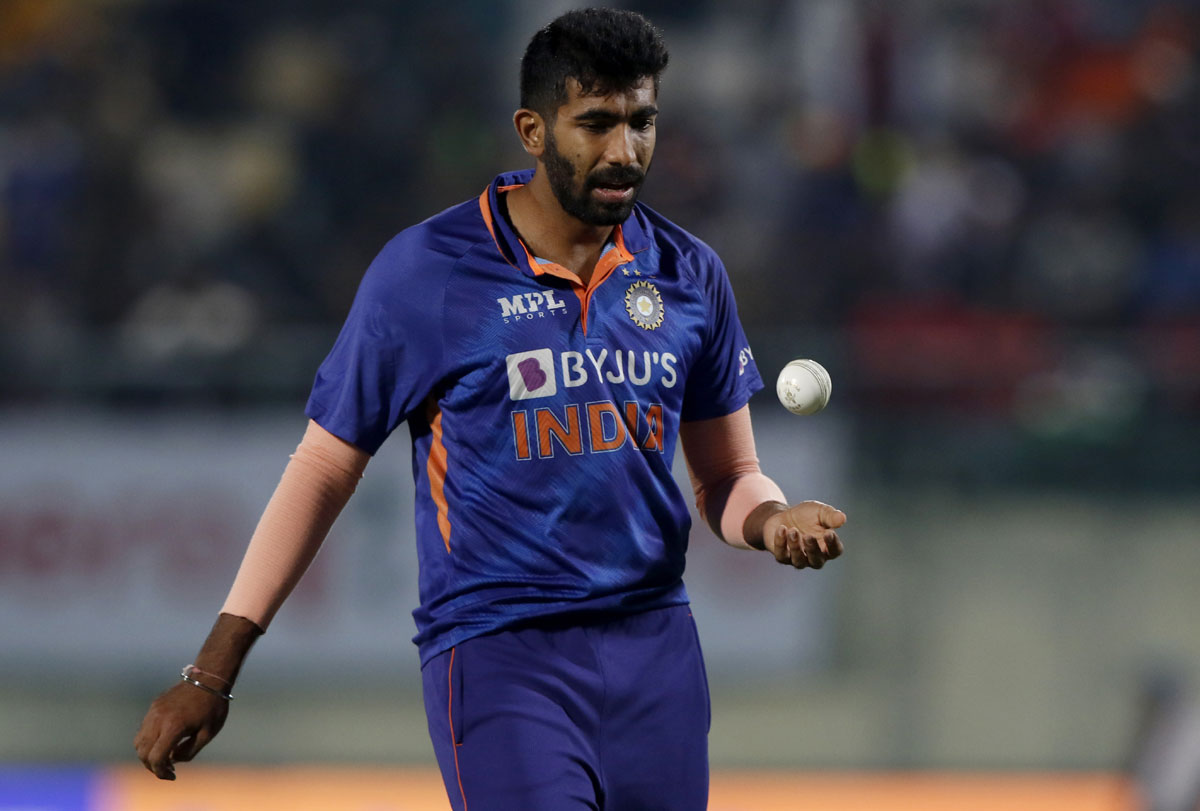