News
Business
Movies
Sports
Cricket
Get Ahead
Money Tips
Shopping
Sign in  |  Create a Rediffmail account
Rediff.com  » Cricket » Iyer all but set to fly to SA for ODIs; Gaikwad likely to edge Dhawan

Iyer all but set to fly to SA for ODIs; Gaikwad likely to edge Dhawan 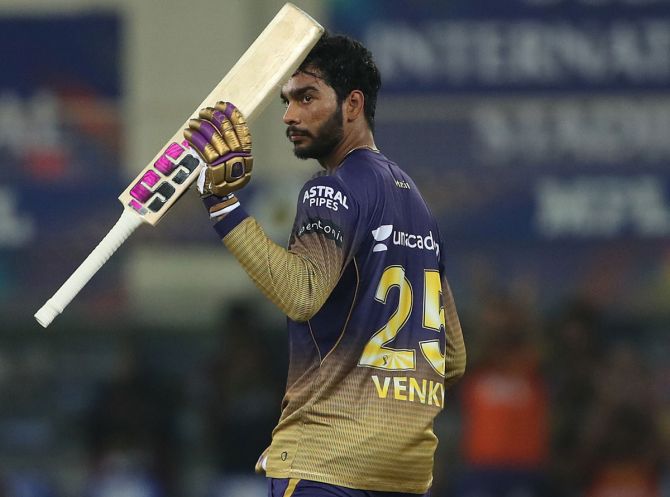 IMAGE: Venkatesh Iyer has been in sparkling form with both bat and ball in the Vijay Hazare Trophy. Photograph: BCCI

Shikhar Dhawan's poor run of form in the Vijay Hazare Trophy will have selectors worried, but young turks Ruturaj Gaikwad and Venkatesh Iyer seems to have all but booked their tickets for the upcoming three-match ODI series in South Africa in January.

While BCCI has announced Rohit Sharma as the next captain of the ODI side, the squad for the series is yet to be finalised.

It remains to be seen how many rookies will be included for the 50-over competition keeping bubble-life and workload management in mind.

The two players, in the midst of a stellar Vijay Hazare Trophy season, are Gaikwad and Iyer, who have now hit three and two centuries respectively, in the competition so far.

Iyer, on his part, has also taken some important wickets, making it amply clear that he is ready to replace Hardik Pandya, for the time being, as the team's premier all-rounder.

It is understood that once it was clear that Iyer, who is a specialist opener will find it difficult to fit in at the top of the order in presence of KL Rahul and Rohit, he will have to improvise and perhaps bat at number five or six as a designated finisher.

Iyer has taken the role like a fish to water as he batted at number four against Kerala to score 112 off 84 balls and then pushed the envelope further scoring 71 off 49 balls batting at number five.

And on Sunday, he surpassed his earlier effort with a 151 off 113 balls that had no less than 10 sixes.

"Venkatesh is surely going to South Africa. He is bowling 9 or 10 overs in every game and with Hardik still recuperating, it is the best time to give him chance and get him battle ready for the bigger events ahead," a BCCI source privy to selection committee discussion told PTI on Sunday.

"The new team management absolutely did the right thing in advising him to bat in the middle order. As of now, if he doesn't get injured, Venkatesh is a certainty for the South Africa one dayers."

Dhawan vs Ruturaj could be tricky affair 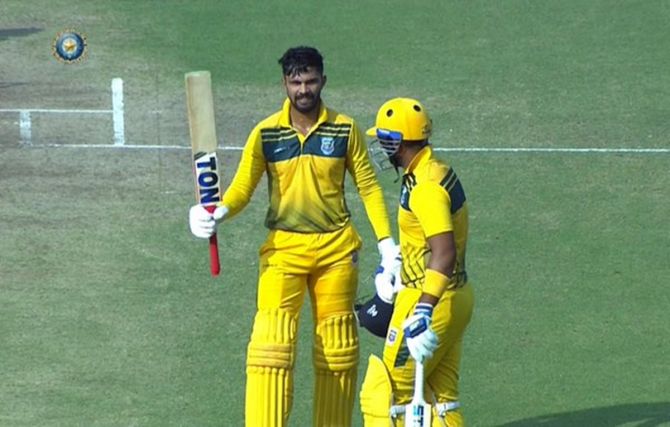 Maharashtra captain Gaikwad has carried his IPL Orange Cap form into the Hazare Trophy with three back-to-back hundreds which will certainly put the selection committee under intense pressure to take him as the back-up opener.

Gaikwad had played two T20 Internationals in Sri Lanka but didn't get chance in the ODIs. Even in the three match T20 Internationals against New Zealand, he couldn’t find a place with Rohit batting at the top and KL Rahul and Ishan Kishan being the two opening partners.

On the other hand, Dhawan's struggles have been pronounced with scores of 0, 12, 14, 18 and he hasn't ever looked in touch in any of the games.

But if one looks at the trend of how Rahul Dravid is handling senior players, just like Ajinkya Rahane and Ishant Sharma are getting a chance for the South Africa Tests, Dhawan may get the nod in the ODIs.

"Technically, last time India played 50-over series, Dhawan was leading India and also had a match-winning knock in Sri Lanka.

"He has the ability to score runs just when he has back to the wall. So, while Gaikwad should be there in the squad, I think selectors might give one last chance to Dhawan, may be take him and give him a game or two," the source said. 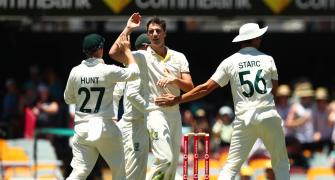 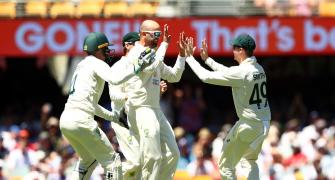 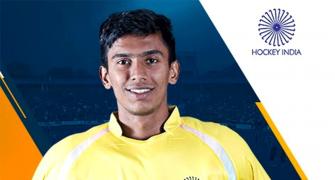 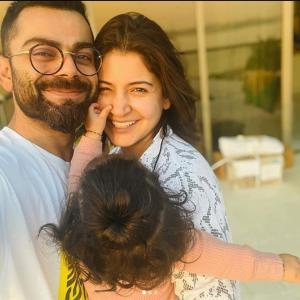 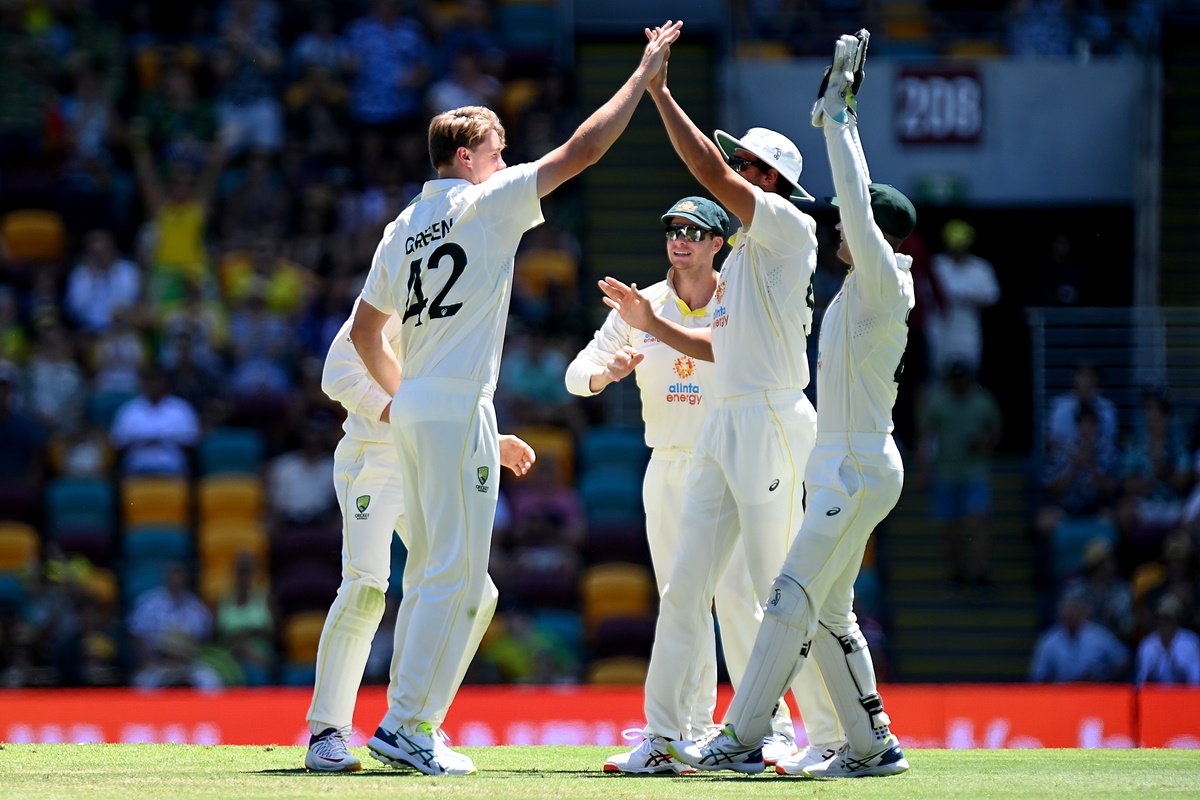