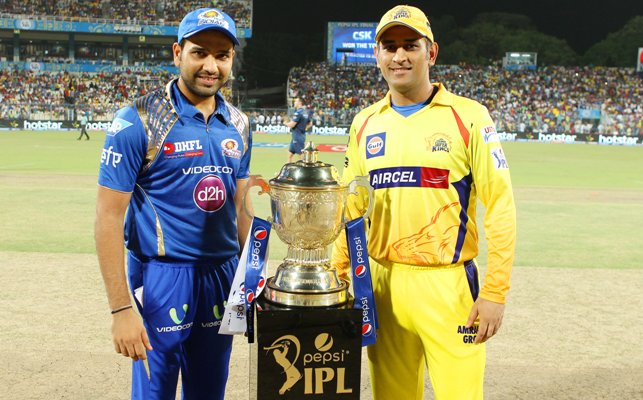 The Indian Premier League (IPL) 2015 made a contribution of Rs 11.5 billion (USD 182 million) to India's GDP, a survey conducted by top financial auditing firm KPMG on behalf of the BCCI has said.

The total economic output associated with IPL matches in India for 2015 is estimated at Rs 26.5 billion (USD 418 million). This is the aggregate value of all transactions that took place as a direct, indirect or induced effect of the economic activity of the 2015 matches, the BCCI said.

According to the survey, the 2015 season saw around 20 per cent of attendees visiting from cities other than the host city. Also notable were international visitors primarily from the United Kingdom, Australia and South Africa.

The study also highlighted the impact on the country beyond economic that are generally measurable in financial terms. The key benefits and opportunities identified were: employment generation across sectors; tourism development to ensure India maintains its position on the global sporting map; support of tier 2 cities providing key media exposure and development of cricket and sport participation across India.

Commenting on the survey, IPL Chairman Rajeev Shukla said, "It is inspiring to know that IPL has had such a positive impact on India's economy; the contribution of Rs 11.5 billion to India's GDP through a 60-day event is surely testament to the tournament's success.

"We look forward to redefine these benchmarks through the upcoming seasons of the IPL and empowering the nation's economy through our future endeavours."

BCCI Secretary Anurag Thakur, on his part, said, "KPMG's economic impact study highlighted not only IPL's significant contribution to India's GDP but also the positive effect on employment generation across various sectors, tourism development, upliftment of the tier 2 cities through media exposure and development of cricket and other sport participation across India."

BCCI undertook the assessment of the economic impact generated by the hosting of the IPL 2015 season on the economy of India. It appointed KPMG Sports Advisory Group to undertake this survey.