News
Business
Movies
Sports
Cricket
Get Ahead
Money Tips
Shopping
Sign in  |  Create a Rediffmail account
Rediff.com  » Cricket » How Mumbai can get better of Delhi

What will it take to stop defending champions Mumbai Indians in this year's IPL?

The four-time winners have stormed into the playoffs with nine wins out of 14 games to seal their place in the first qualifier, where they take on Delhi Capitals.

They will also take confidence from the fact that they have won both their league games against Delhi.

With a fit again Rohit Sharma back to lead the side, Mumbai are setting their eyes on another IPL title.

Harish Kotian looks at what Mumbai need to do continue their winning run against Delhi: 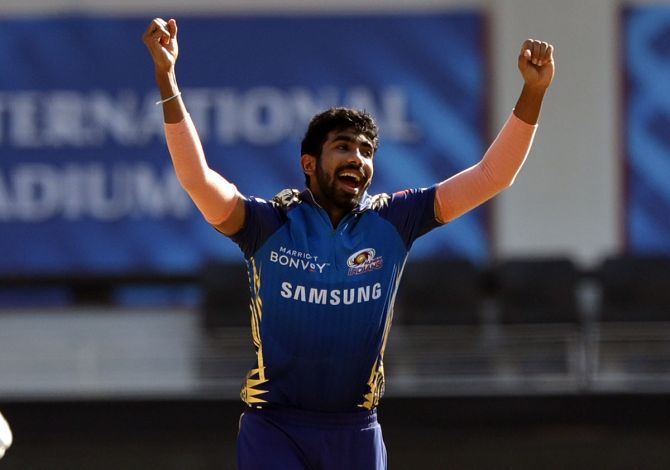 Mumbai will look towards the pace duo of Jasprit Bumrah and Trent Boult continuing their good form in the IPL.

Delhi have struggled with their opening pair. While Shikhar Dhawan has been among the runs, rithvi Shaw has managed just 228 runs in 12 games and has even been dropped.

Ajinkya Rahane opened in a few games in Shaw's place, but even he struggled at the top order. His solid half-century at No 3 against the Royal Challengers Bangalore should make him a permanent fixture at that number.

Bumrah and Boult, who have taken combined 43 wickets in IPL 2020 so far, would be looking to exploit this big weakness of Delhi's batting top by striking a few early blows and put them on the backfoot straightaway. 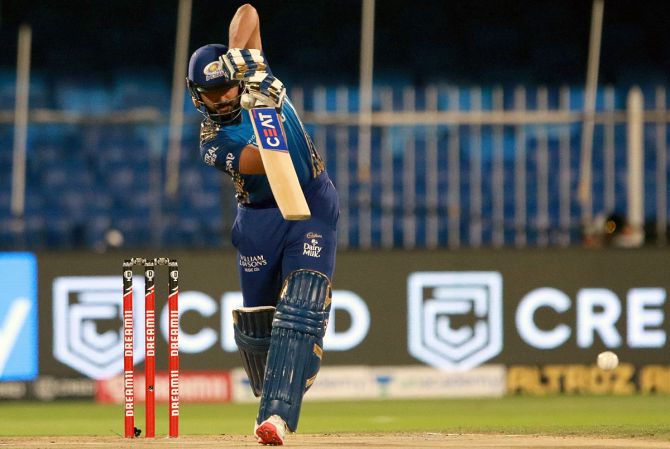 Mumbai have been buoyed by Rohit's return. The skipper missed four games due to a hamstring injury, but seems to have recovered his fitness when he played against Sunrisers Hyderabad to get back his rhythm ahead of the playoffs.

The power-packed opening combine of Rohit and Quinton de Kock are capable of taking any bowling attack to the cleaners. They are due for a big stand, having failed to live up to expectations so far, with one just partnership of 50 runs or more and incidentally that came against Delhi Capitals, when they posted 94 runs.

If Rohit and de Kock get going, they would have not only laid a solid foundation, but also nullified the threat of Delhi's pace bowlers Kagiso Rabada and Anirch Nortje. 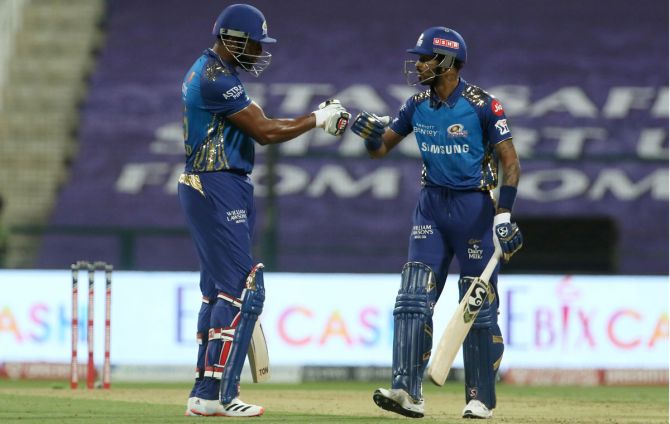 With Suryakumar Yadav and Ishan Kishan in great form, Mumbai have their middle order sorted.

What is their most biggest weapon is the big-hitting duo of Kieron Pollard and Hardik Pandya, who are capable of tearing apart any bowling attack in the death overs.

The two batsmen are capable of turning the course of the match in a matter of few overs and Mumbai will need them to make an impact in the crucial match against Delhi. 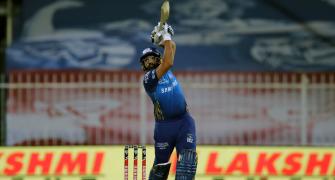 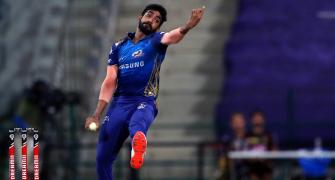 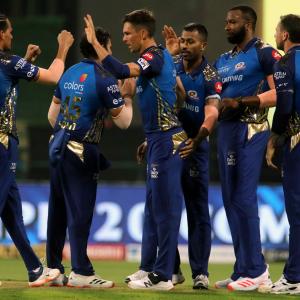