IMAGE: CSK are languishing at the bottom of the points table. Photograph: BCCI/IPL

Chennai Super Kings' unflinching reliance on experience over youth has been their undoing this IPL season, said West Indies batting icon Brian Lara, urging the franchise to give its younger lot a chance in the remaining games.

One of the most successful sides in the history of the tournament, CSK are languishing at the bottom of the points table. While most sides nurture youngsters, that has not been the case with the Mahendra Singh Dhoni led side, often referred to as 'Dad's Army'.

"I think they (CSK) have got a lot of older players. There are not any young players coming through the line-up. You look at it. Even their overseas players, they have been around for a long time," Lara said on Star Sports' 'Select Dugout'.

"So, they have backed experience over youth, and this has really turned upside down for them," he added. 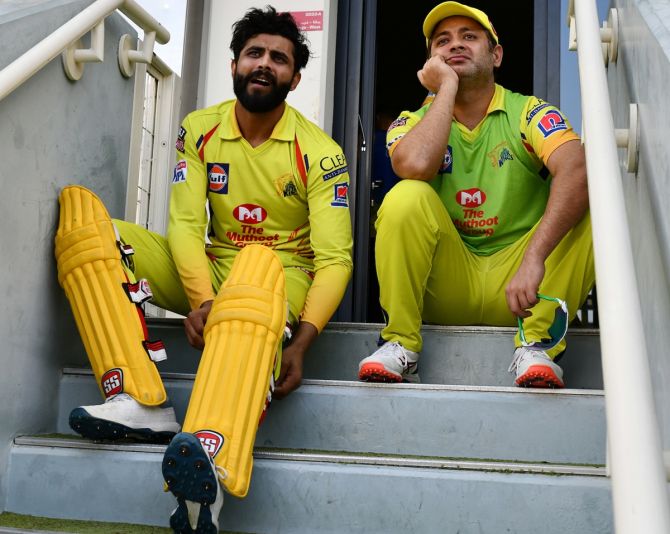 It is the first time Dhoni and his men have failed to clear the league stage, having managed only eight points so far after four wins.

The three-time champions' poor run this season has put a question-mark on their approach, leading to heavy criticism of Dhoni, who has been accused of not showing enough faith in the youngsters.

"It's just an unbelievable season so far. You know, every time they turn up, we're very hopeful that CSK is going to turn it around," Lara said.

"We all came here thinking this was going to be the time when Dhoni turns things around with his team. And game after game, it just went, and they just kept hoping."

"But it's a situation where they can just to try to build from next year. In the few coming games that they have, see what they can do with the younger players they've got," Lara said. 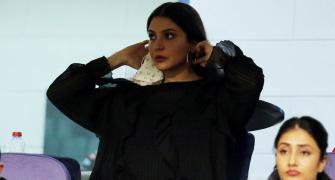 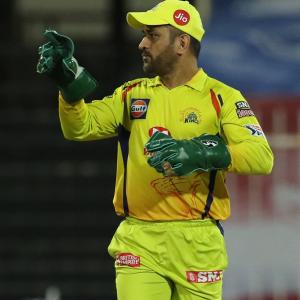 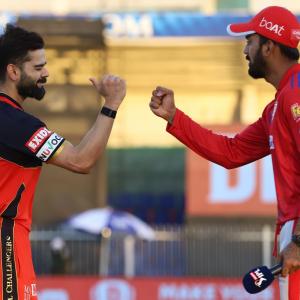