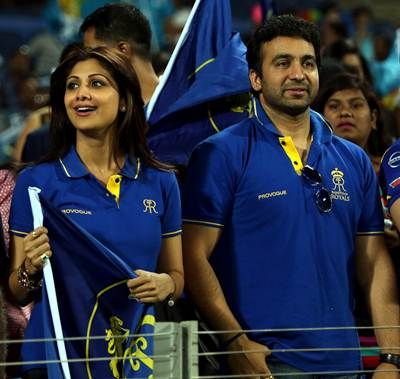 Suspended from all cricket-related activity for life by the Supreme Court-appointed Justice R S Lodha committee, former Rajasthan Royals co-owner Raj Kundra said he is shocked and disappointed by the punishment handed out to him.

The Lodha committee handed out punishments to those found guilty in the 2013 IPL betting scandal. While Kundra was suspended for life, the franchise which he co-owned until last year, was barred from the Twenty20 league for two years.

"Many inaccuracies...Have requested for a copy of the judgement - obviously very shocked and disappointed... #Faith," Kundra tweeted.

Justice Lodha, while delivering the three-member panel's verdict, said Kundra should have known the consequences of his actions.

"As part owner having 11.7 per cent of the franchise, Kundra should have conducted himself in accordance of his stature. Betting is a crime punishable in India and it is corrupt practice against BCCI constitution. It is difficult to accept that as a UK citizen he did not know that betting was against the law in India," Justice Lodha observed.

"He (Raj Kundra) is declared ineligible for participation in the sport of cricket as explained in the anti-corruption code for a maximum period of five years under article 2.2.1. Two: He is suspended for life from activities as explained in article 7.5 under level 4. And three: he is suspended for life from being involved in any type of cricket matches under

section 6, rule 4.2. The above sanctions commence from the date of this order," Justice Lodha said while releasing the verdict at a packed press conference.

The Committee was constituted by the Supreme Court in January with its terms of reference being to announce the quantum of punishment against Meiyappan, Kundra and the two franchisees -- India Cements Ltd, owner of CSK and Jaipur IPL, owner of Rajasthan Royals. 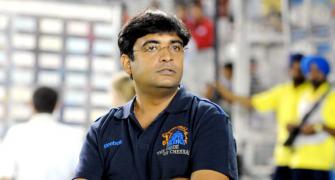 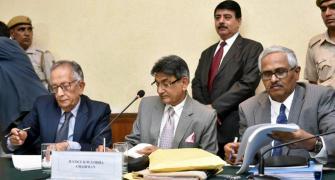 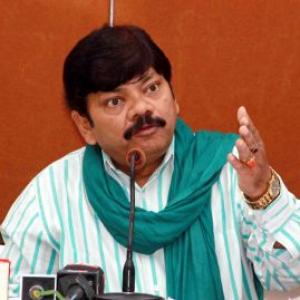