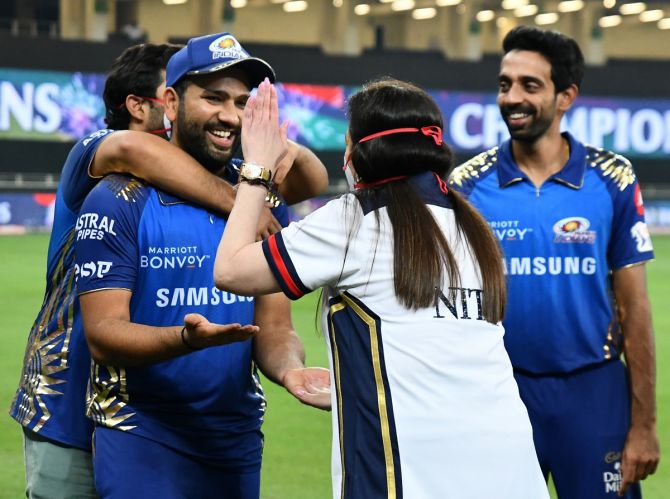 His remarks came as Mumbai Indians on Tuesday won their fifth IPL title after defeating Delhi Capitals in Dubai. Vaughan hailed Mumbai Indians as the best team in the world and said they would also win the T20 World Cup. The former England skipper also said IPL is the best T20 competition without any doubt.

"Great #IPL ... The best team in the world won at a canter ... Full credit to all players for producing an incredible standard in these testing times ... Without question, the IPL is the best T20 tournament by a country mile," Vaughan tweeted.

"I reckon the @mipaltan would Win the T20 World Cup #Justsaying #IPL2020final," he added.

In the finals, Delhi Capitals had won the toss in the finals against Mumbai Indians and the Shreyas Iyer-led side had decided to bat first.

Shreyas Iyer and Rishabh Pant played knocks of 65 and 56 respectively as Delhi Capitals posted a total of 156/7 in the allotted 20 overs. 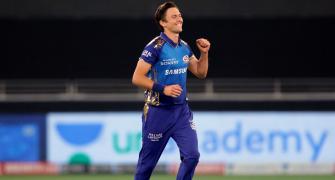 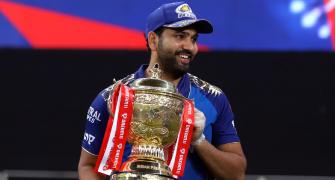 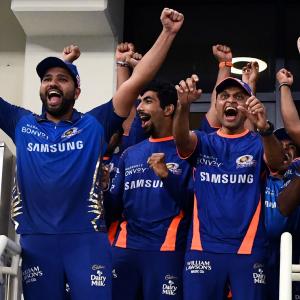