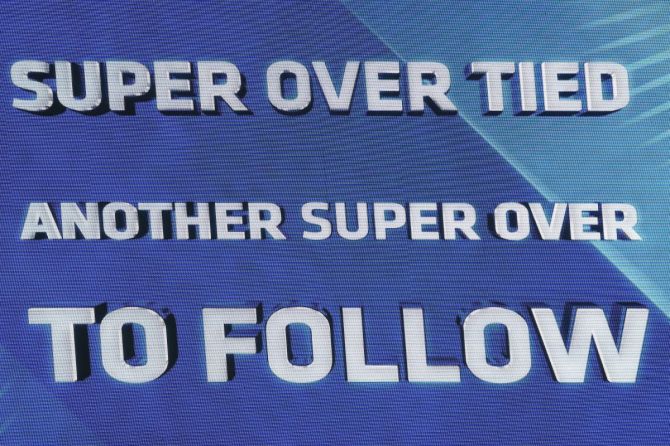 "Don't know how but I don't know any other T20 tournament that has half the drama of the #IPL2020 !!!! Without doubt, it's the best cricketing spectacle consistently year after year ... Apart from Test Cricket," Vaughan tweeted.

Former Indian cricketer Yuvraj Singh mirrored that thought but went a step ahead and compared the game to the ICC 2019 World Cup final between England and New Zealand.

In the World Cup final, England had defeated New Zealand on the basis of boundary count rule after the Super Over was tied.

Yuvraj asked which one of the two was a better game and hailed the "unbelievable" scenes witnessed in the match between KXIP and Mumbai Indians on Sunday.

Interestingly, the first game of the doubleheader on Sunday too was decided after a Super Over. Kolkata Knight Riders (KKR) had defeated Sunrisers Hyderabad (SRH) in a thrilling Super Over clash at Sheikh Zayed Stadium.

With the win against Mumbai Indians on Sunday, KXIP are at sixth spot with six points in nine games now and will next take on Delhi Capitals at Dubai International Stadium on Tuesday, October 20.

On the other hand, defending champions Mumbai Indians are at second spot with 12 points, two points short of front-runner Delhi Capitals, and will next face Chennai Super Kings (CSK) on Friday. 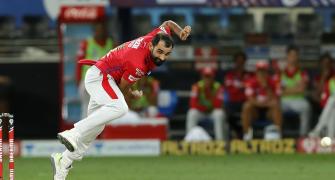 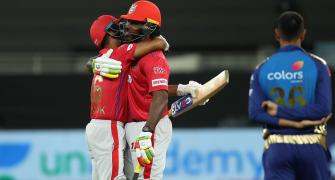 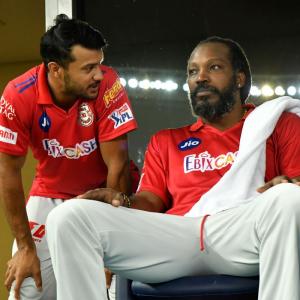 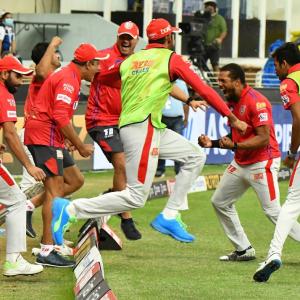