News
Business
Movies
Sports
Cricket
Get Ahead
Money Tips
Shopping
Sign in  |  Create a Rediffmail account
Rediff.com  » Cricket » 'Delhi Capitals don't stand for what happened in the final over'

'Delhi Capitals don't stand for what happened in the final over'

'The umpire's decision, whether it's right or wrong, we have to accept. Someone running onto the field… it's not acceptable. We simply weren't good enough.' 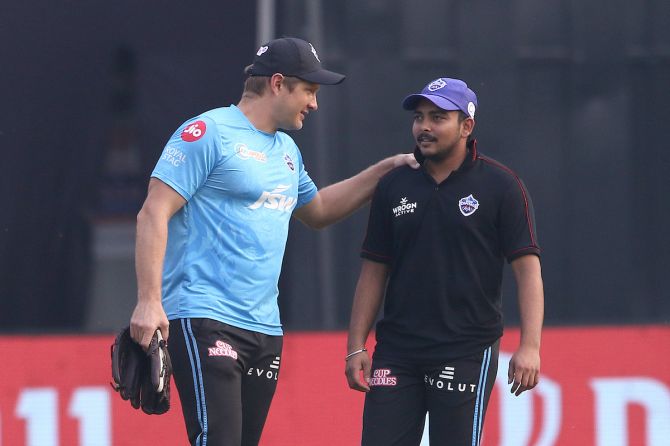 Delhi Capitals does not stand for what happened in the last over against Rajasthan Royals, asserted assistant coach Shane Watson, adding that the players have to accept umpire's decision and it is completely "unacceptable" for someone to enter the field of play.

Drama ensued in Rajasthan Royals's 15-run victory over Delhi Capitals, at the Wankhede Stadium in Mumbai on Friday, when off the third delivery of the final over of the match a hip-high full-toss from Obed McCoy was whacked by Rovman Powell for a six, but the Delhi Capitals camp demanded it be called a no-ball for height.

It started with Kuldeep Yadav, who was at the non-striker's end, gesturing to the umpires to check for a possible no-ball on height. Powell joined in having a chat with the umpires too, but they stood their ground, saying the delivery was legal.

Skipper Rishabh Pant then gestured Powell and Kuldeep to walk out while Delhi Capitals assistant coach Praveen Amre went into the playing arena.

"Look, it was very disappointing what happened in that last over. We weren't able to put things together for long enough throughout that game up until that point," Watson said, at the post-match press conference.

"In the end, Delhi Capitals don't stand for what happened in the final over. The umpire's decision, whether it's right or wrong, we have to accept. Someone running onto the field… it's not acceptable. We simply weren't good enough."

Starting the over needing 36 runs to win, Powell had smashed three sixes in a row, bringing down the equation to 18 from 3 balls but the 15 minute delay seemed to disrupt his rhythm more than anything as the next three deliveries went for 0, 2 and a wicket.

Asked if the delay resulted in a momentum shift, Watson said, "It seems that way, the way the game panned out in the end. There is no question that when there is a big stoppage in the game that can change moment.

"It gave Obed McCoy time to regroup as well. In the end, that stoppage did play into Rajasthan Royals’s hand and it was an unfortunate stoppage."

While Pant looked livid and called Kuldeep and Rovman back, Watson was seen trying to reason him out.

The former Australian all-rounder asserted that in situations like these one should get on with the game and listen to the umpire.

"In the end, you have to accept the umpires’ decision, right or wrong, and get on with the game. That was what I was communicating.

"We are always taught that you have to accept the umpire’s decision and that's what we should have done."

Rajasthan Royals team director Kumar Sangakarra refused to comment on whether what transpired in the last over was acceptable or not, stating that umpires control the game.

"I think it's the umpire that controls the game. The IPL has got a lot of tension and pressure and things can go out of the way.

"So, if we you have a situation like that the umpires control it and the game went on. That's how I look at it, I cant say what's acceptable and what's not.

"The players out here play and the umpires have a tough job in terms of calling the game and our job as support staff is to support the players." 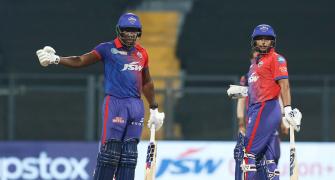 RR skipper Samson on the no-ball controversy vs DC... 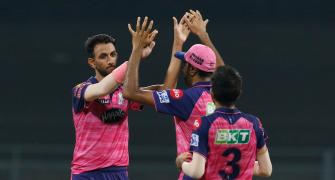 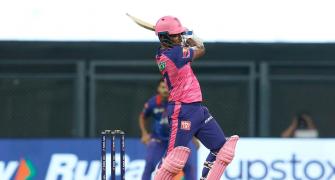 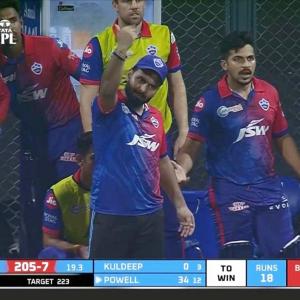 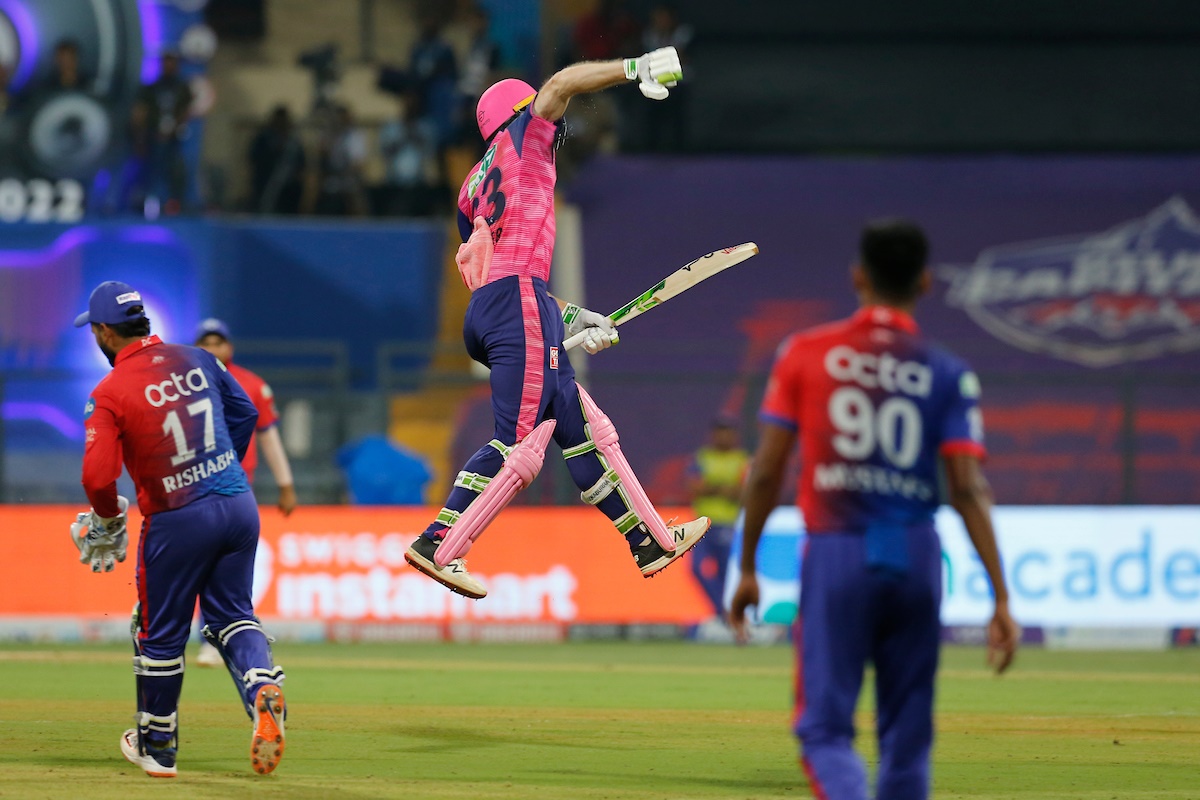