Rajasthan Royals, who are languishing at the second last position with just three wins from nine outings, desperately need to win against Delhi Capitals to keep their play-off hopes alive. 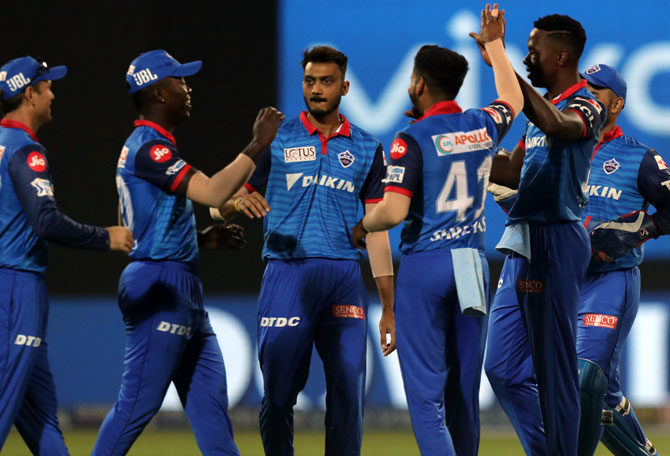 A win at home finally achieved after multiple losses, a confident Delhi Capitals will hope to keep the juggernaut rolling when they take on Rajasthan Royals in an away IPL encounter in Jaipur on Monday.

Delhi have been doing better at away games rather than at their home ground but on Saturday they managed to reverse that at the Feroz Shah Kotla ground with a five-wicket win over Kings XI Punjab, helping them stay in the points table.

Rajasthan Royals also won their match in Jaipur on Saturday by the same margin against a formidable Mumbai Indians as Steve Smith celebrated his return at the helm with a captain's innings.

With both teams rejuvenated after their respective victories, it will be an interesting battle for one-upmanship come Monday.

However, Rajasthan would be a bit more desperate than Delhi as they are languishing at the second last position in the points table with just three wins from nine outings. 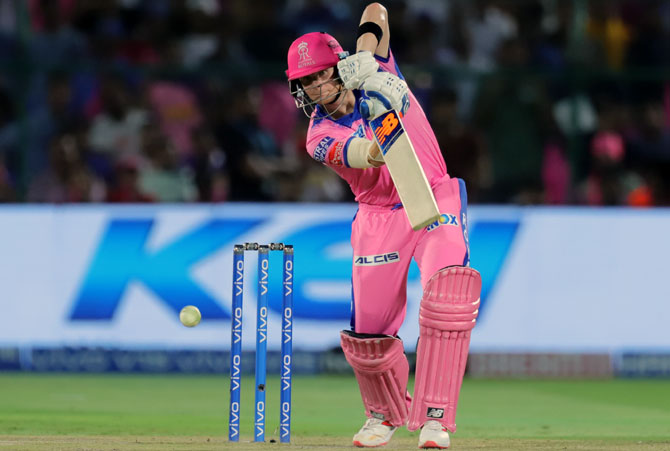 Rajasthan would look to continue to capitalise on their home advantage under new captain Smith. But they would certainly miss their prolific opener Jos Buttler, who finished his IPL stint early as he went back to UK to attend birth of his first child.

Ajinkya Rahane, who has been struggling with his form and also seemed to be out of ideas, was eventually stripped of captaincy and he could also lose his opening slot to Rahul Tripathi.

Tripathi was impressive during his 45-ball fifty against Kings XI Punjab, while Rahane was too slow in his 21-ball 26 as Rajasthan failed to chase down 182, finishing at 170/7.

With Smith back in form, having almost recovered from his elbow injury, and the youngsters like Sanju Samson and Riyan Parag coming good with the bat, Rajasthan would fancy their chances. Though their bowling still remains a worry in death overs. Except Jofra Archer and leg spinner Shreyas Gopal, none of the bowlers have been consistent.

Delhi Capitals have a solid batting line up with a blend of experience and youth.

Senior opener Shikhar Dhawan laid the foundation with a fluent 56 of 41 balls and skipper Shreyas Iyer contributed with an unbeaten 58 off 49 balls to win their last game.

With Dhawan and Prithvi Shaw at the top and the likes of Rishabh Pant, Iyer and Colin Ingram to follow, Delhi would start as a confident batting unit.

Down the order, even Axar Patel is capable of accelerating the run-rate.

As far as their bowling is concerned, Delhi Capitals heavily depend on Kagiso Rabada although they have variety in medium pacers Ishant Sharma, Sandeep Lamichhane and spinners Amit Mishra and Axar Patel.

Another victory for Delhi will brightening their chances of making the play-offs and they would leave no stone unturned to achieve a win against the inconsistent Royals. 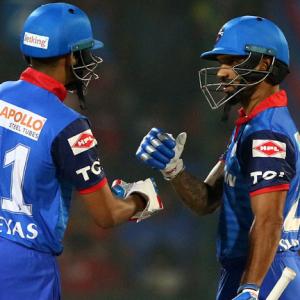 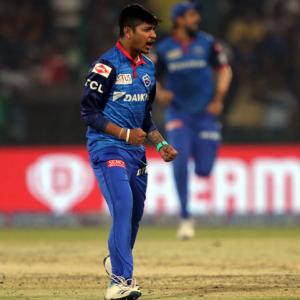