IMAGE: The BCCI is looking at the September-October window for hosting the IPL. Photograph: Kings XI Punjab/Twitter

The Indian Premier League is a tournament with global appeal and it does not make sense to host it without foreign stars, says Kings XI Punjab co-owner Ness Wadia, who also feels that it's too early for the Board of Control for Cricket in India to decide on the fate of the T20 league, given the unpredictability caused by COVID-19 pandemic.

The BCCI is looking at the September-October window for hosting the IPL, which has been postponed indefinitely due to the pandemic.

The possibility of the conducting the the League increases significantly if the T20 World Cup doesn't go ahead as scheduled in October-November in Australia.

Franchisees have expressed mixed opinions on how they would want the cash-rich event to be organised this year with Rajasthan Royals proposing an IPL of only Indian players, considering the travel restrictions in place. "But it remains to be seen which of the foreign players are allowed to travel at that time (considering the restrictions). I feel there are too many variables for the BCCI at the moment to even have a calculated guess on when it might happen. "What if tomorrow the cases keep rising, what happens then? It would be unwise to think of anything other than COVID-19 for the moment," he said.

With some experts pointing that the pandemic is likely to peak in India in July-August, Wadia said it is premature to talk about IPL.

"The most important thing for all of us is to deal with the current situation. It could last another month or two, may be more. Once the virus diminishes, then we can have more clarity on when the IPL can be held and where it can be held.

"I am surely the Indian audience will happy to see the IPL after what we have been through. Football in Germany has already started and EPL is starting soon but they have already peaked while we have not. I see the possibility of IPL happening but it is all about combating the virus for the next two months at least," added Wadia.

The BCCI faces a loss of Rs 4000 crore if the IPL doesn't take place this year.

Source: PTI  -  Edited By: Laxmi Negi© Copyright 2020 PTI. All rights reserved. Republication or redistribution of PTI content, including by framing or similar means, is expressly prohibited without the prior written consent.
Related News: IPL, Ness Wadia, Kings XI Punjab, Board of Control for Cricket in India, IMAGE
SHARE THIS STORYCOMMENT
Print this article 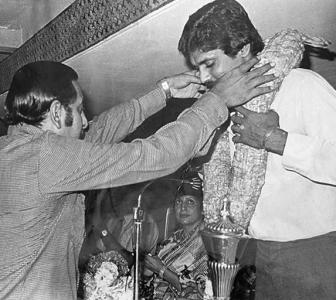 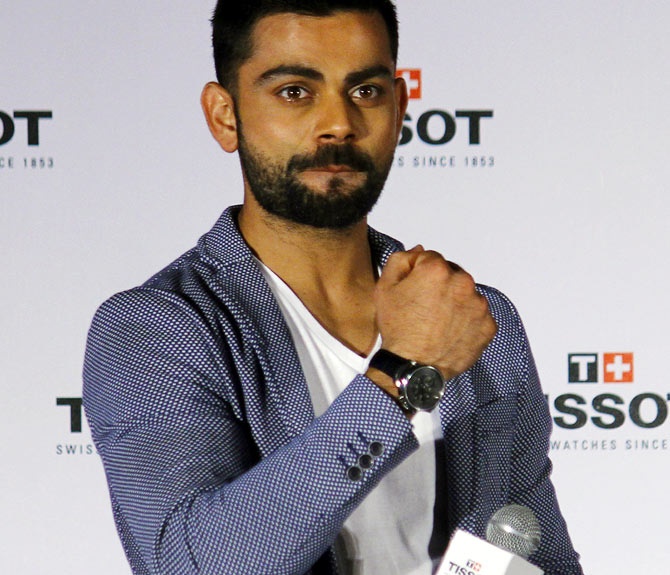 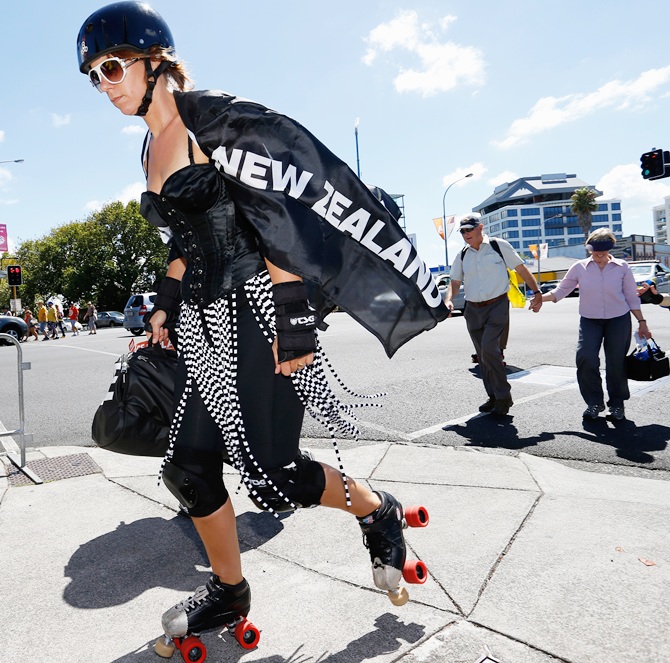 NZ sports among those woefully unprepared for pandemic