'Bowlers are making their presence felt in limited-overs cricket' 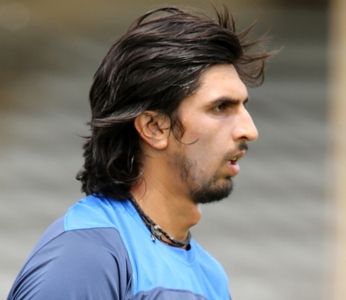 Raring to go in the IPL, a fit-again Sunrisers Hyderabad pacer Ishant Sharma feels T20 is easier for fast bowlers than ODIs with the problematic four-fielder rule not being there in cricket's shortest format.

The lanky pacer, who missed the World Cup in Australia due to a knee problem, is eager to prove his worth in the eighth season of the cash-rich league and believes the shorter-format will certainly help him regain his match-fitness.

"I am fit and raring to go. T20 is still easy for a fast bowler than ODIs. At least in T20 cricket, there is an extra fielder outside the circle to give you protection unlike in ODI cricket which has the four-fielder rule in progress. So at least in T20 cricket, we can do the containing act with the added fielder.

'Injuries are unavoidable and out of our control' 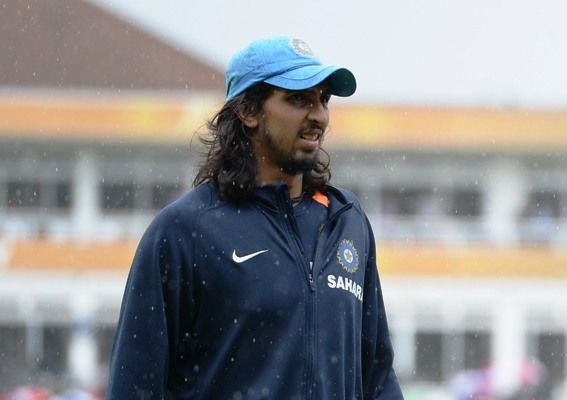 Talking about the much-criticised four-fielder rule in ODIs, he said, "Yes, the four-fielder rule is a problem, you ask any bowler. But there certain things which are beyond your control. So, one has to abide by the rules that are being implemented by the international body and respect them.

"So, it's important to rise above the challenges and do the most within the rules. Bowl according to the field and that helps the captain put forth his strategy."

Frequent injury breakdowns have hampered the 26-year-old's career progress since his debut in 2007, but Ishant said even though he is working hard on his fitness there are certain things that are just unavoidable in a sportsperson's life.

"Injuries are unavoidable and out of our control. I am doing everything that needs to be done in my capacity as a player to maintain and improve on my fitness. Be it training, practice, discipline in life and every little thing that needs to be taken care of but certain things are just not in our hands.

'In cricket you cannot be consistent' 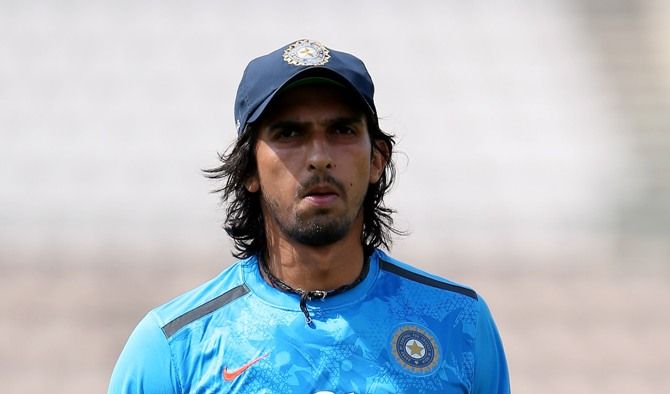 Obviously you feel disappointed when you are unable to control certain things and you miss out on important events but that's the way it is. I just try and forget that part and move on. By thinking about it too much, we unnecessarily put pressure on ourselves and it only hampers our progress," said the Delhi-born player.

"So even if you say that consistency is key, in cricket you cannot be consistent. Failures are a part of cricketer's life and when you discuss all these problems with big players then it helps," added Ishant.

'I have learnt a lot from Dale Steyn' 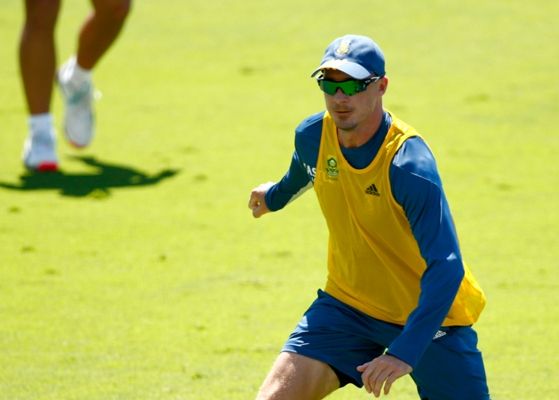 Having been part of the Sunrisers squad since 2013, Ishant has certainly grown with the David Warner-led side and talked about the experience of sharing the dressing room with South Africa's ace fast bowler Dale Steyn.

"I have learnt a lot from Dale Steyn. We have been playing together for close to five years and have picked a lot from him. I have followed how he prepares for a game, how he physically and mentally handles things before and in a game. How well he handles pressure and all such things. I do observe and follow from other good players in the side," he said.

Previously known as the Deccan Chargers, the Sunrisers Hyderabad made a remarkable debut in the sixth IPL edition. The team finished fourth in standings with an admirable 20 points and Ishant is confident of the unit once again making to the top-four.

"Since the last two years, we have represented Sunrisers Hyderabad, we have done good and played well as a unit to make it count. We have backed each other in tough situations and played like a family. The bonding between the players has been good and everybody has chipped in when it matters. So our aim would be to get into the top four and we are confident of it," he said.