Images from the IPL match between Lucknow Super Giants and Mumbai Indians, played in Mumbai on Sunday.

KL Rahul once again proved to be Mumbai Indians' nemesis as his magnificent second hundred set up a comfortable 36-run win for Lucknow Super Giants' and in turn knocked the five-time champions out of this edition of IPL.

Rahul continued his fairy tale run against MI, slamming an unbeaten 103 off 62 balls with the help of 12 fours and four maximums as LSG posted 168 for 6 after being invited to bat at the Wankhade stadium.

In reply, Rohit Sharma looked good during his 31-ball 39 but MI suffered a collapse once again to slump to 67 for four.

Tilak Varma hit a gritty 27-ball 38 to give MI some hope before Lucknow restricted them to 132 for 8 for their fifth win in 8 matches to grab the fourth position in the overall points standing.

For MI, it was another collective failure as they slumped to their eighth successive loss on the trot, the only team in the history of the tournament to achieve the dubious record as they remain at the bottom.

For LSG, all the bowlers chipped in with Krunal Pandya taking 3 for 19 and Dushmantha Chameera conceded only 14 runs in 4 overs.

Earlier,  Rahul continued his fairy tale run against Mumbai Indians with a magnificent second hundred of the season but Lucknow Super Giants were restricted to a par-score of 168 for six.

Manish Pandey had a 58-run stand with Rahul but lacked intent during his run-a-ball 22, while Marcus Stoinis (0), Krunal Pandya (1) and Deepak Hooda (10) paraded back to the hut in quick succession.

Later, Rahul added another 47 off 25 balls with young Ayush Badoni (14) to take LSG to a competitive score.

For MI, Australian Daniel Sams, who had snapped four wickets the other day against Chennai Super Kings, had a forgettable evening as he conceded 40 runs in his four overs.

Kieron Pollard pulled things back a bit as he snapped two wickets in two overs, while Riley Meredith accounted for two but conceded 40, with Jasprit Bumrah once again displaying his brilliance as an all-format great.

After deciding to bowl, the MI bowlers were on the money at the start with Bumrah dealing the first blow, removing Quinton de Kock (10) with Rohit Sharma taking a low dipping catch at short cover.

MI used four bowlers in the powerplay with LSG managing only 32 for one in the first six overs.

Rahul and Pandey struggled to up the ante as pressure was maintained from both ends. 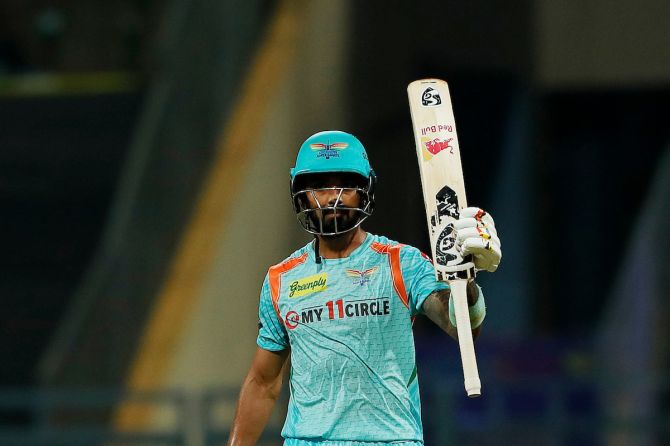 Rahul then sprung into action with a maximum over deep mid-wicket off Unadkat, while Pandey deposited Meredith into the sightscreen.

The LSG skipper then pulled one across the deep mid-wicket, before cutting the next ball over point for successive boundaries as the Lucknow team racked up 17 runs to reach 72 for one at the half way stage.

Bumrah was brought back into the attack but Rahul send him across deep square leg and then picked up a single to complete another fifty.

Pandey's (22) struggle ended with a top-edge off a short ball from Pollard to Meredith.

The next legitimate delivery was sent over deep backward point by Rahul but the bowler somewhat redeemed himself in the fifth ball with Marcus Stoinis holing out to Tilak varma at deep mid-wicket.

After Pollard and Meredith removed Pandya and Hooda quickly, Ayush Badoni joined Rahul, who continued to get the boundaries for LSG.

Rahul slammed Bumrah for a couple of fours, before smashing Unadkat for three more in the next over.

He reached three figures with a six off Meredith. 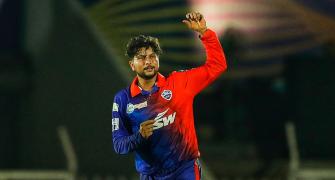 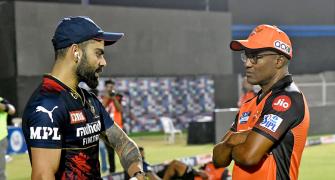 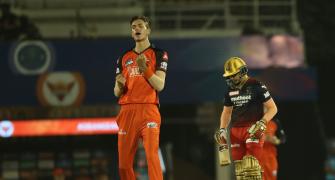 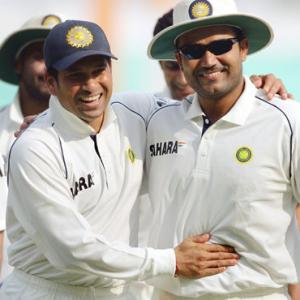 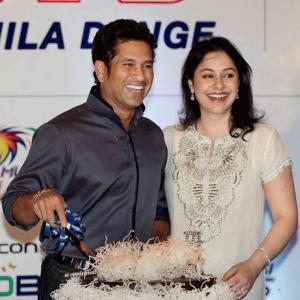