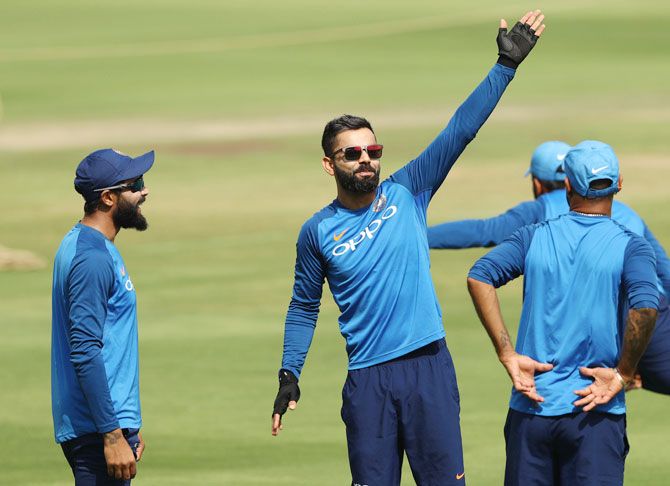 With the formation of a solid World-Cup squad in mind, India will continue in its experiments with team combinations when they face Australia in a five-match ODI series, starting in Hyderabad on Saturday.

The World Cup is just a couple of months away, and even after even a 0-2 loss in the just-concluded T20 series there won’t be any shift in plans as far as skipper Virat Kohli and coach Ravi Shastri are concerned.

"Every team will look to fine-tune whatever they need to before the World Cup, and we'll keep doing that in the ODI series too, but we still want to win every match we play," skipper Kohli said after the Bengaluru T20 loss headlining his intention.

There are at least four players -- KL Rahul, Rishabh Pant, Vijay Shankar and Siddarth Kaul -- who will view this series as the perfect opportunity to seal a World Cup berth.

One man who will be keenly tracking the developments from the sidelines will be Dinesh Karthik, who still, many believe, has an outside chance of making it to the team.

Rahul should be in a good head space after scores of 50 and 47 in the two T20 Internationals and is expected to get a few more chances at the top of the order.

The batsman is fighting for the reserve opener's slot and who knows if Shikhar Dhawan's indifferent form continues, the Mangalore man could well be a permanent fixture in the side. 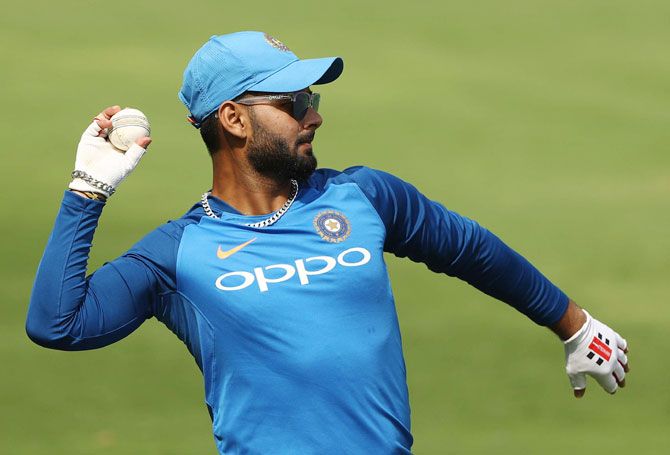 All eyes will also be on Pant, who hasn't exactly been consistent in the shorter formats but such is his talent and ability to win matches singlehandedly that the team management may give him a few more matches before taking a final call.

For Vijay Shankar, his bowling doesn't exactly inspire confidence but Hardik Pandya's dodgy fitness will keep him in the race and he can still stake a claim for a second all-rounder's slot if Pandya is the first choice.

Kaul is a rank outsider and could be a blind side entry as the reserve pacer as the team mangement's trial test with Khaleel Ahmed hasn't yielded the desired results.

With Mohammed Shami and Jasprit Bumrah being automatic choices, Kaul will probably get two games to prove his worth.

But Kohli and coach Ravi Shastri are not likely to tinker with the core team too much as a comprehensive series win is always an acceptable proposition.

With the seasoned Ambati Rayudu, veteran all-rounder Kedar Jadhav and the wily Shami back in the Indian set-up, the ODI series will be a completely different challenge for Aaron Finch and his men.

Also the formidable wrist spin duo of Kuldeep Yadav and Yuzvendra Chahal will be operating in tandem during those middle overs to choke the run flow. IMAGE: Australia's Glenn Maxwell hit form in the T20s and will look to carry it forward into the ODIs. Photograph: Robert Cianflone/Getty Images

Add to it, Jadhav's side-arm low off-breaks and the likes of Glenn Maxwell, D'Arcy Short, Marcus Stoinis and Shaun Marsh may find it difficult to negotiate the overs.

Bumrah, set to be India's premier bowler in England, may be rested for a game or two depending on India's position in the series.

The Australian team, buoyed by the maiden T20 triumph over India, will be eager to continue the momentum it has gained.

Nathan Lyon's presence will lend teeth to the spin department and he will partner Adam Zampa.

Andrew Tye, the late replacement for the injured Kane Richardson, will like to use all the variations learnt during his stints with various IPL franchises.

© Copyright 2020 Reuters Limited. All rights reserved. Republication or redistribution of Reuters content, including by framing or similar means, is expressly prohibited without the prior written consent of Reuters. Reuters shall not be liable for any errors or delays in the content, or for any actions taken in reliance thereon.
Related News: Siddarth Kaul, Virat Kohli, ODI, Aaron Finch, Vijay Shankar
SHARE THIS STORYCOMMENT
Print this article 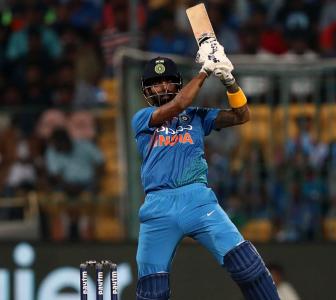 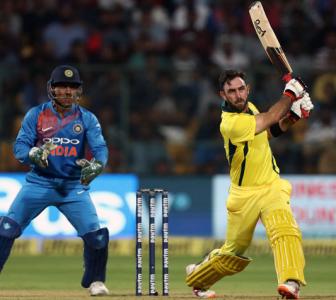 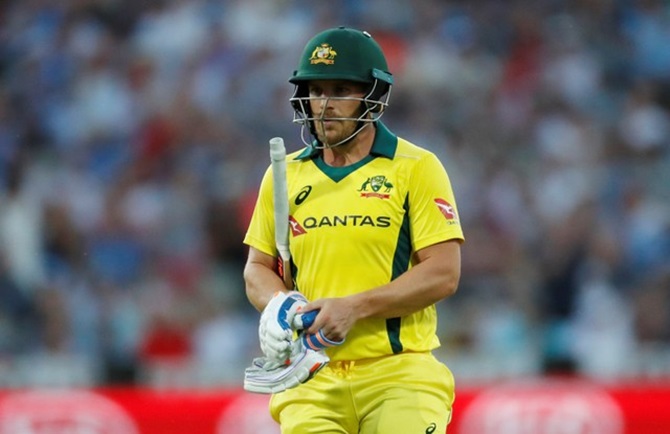 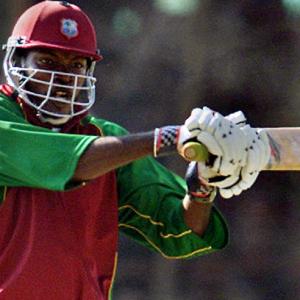