The second game of the three match T20 series between India and Australia will be played at Sydney on December 6 starting at 1340 IST. IMAGE: The Indian players celebrate after winning game one of the Twenty20 International series between Australia and India at Canberra, December 4, 2020. Photograph: Cameron Spencer/Getty Images

India defeated Australia in the first game of the series by 11 runs.

Will Kohli and his team win Sunday's game and the series? 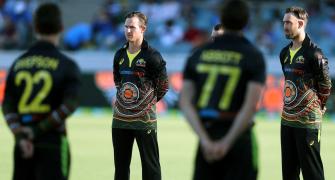 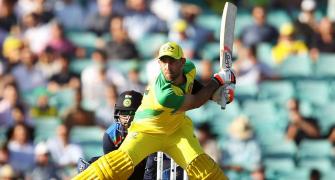