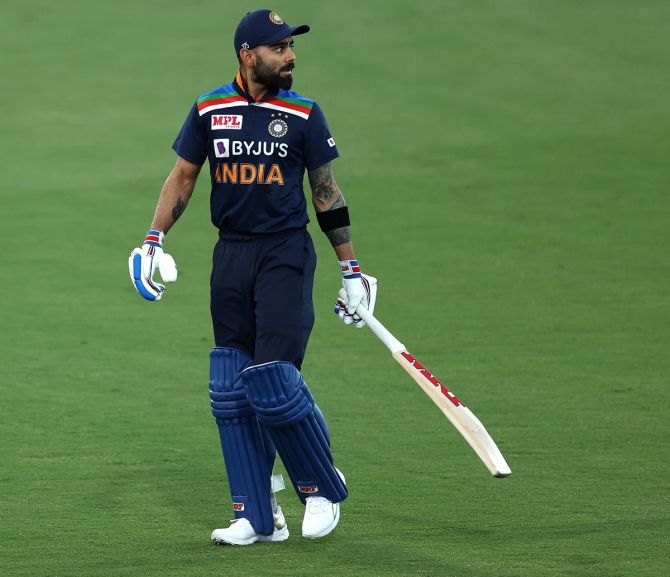 In just his second ever T20I, Swepson took the big wicket -- Virat Kohli, caught and bowled for nine. Kohli looked to flick it across, but ended up spooning a simple return catch to the bowler.

'He's getting a lot of wickets in first class cricket. He gives the ball a real rip. He's going to be a wicket-taker so I think it's a good move.' Waugh said. 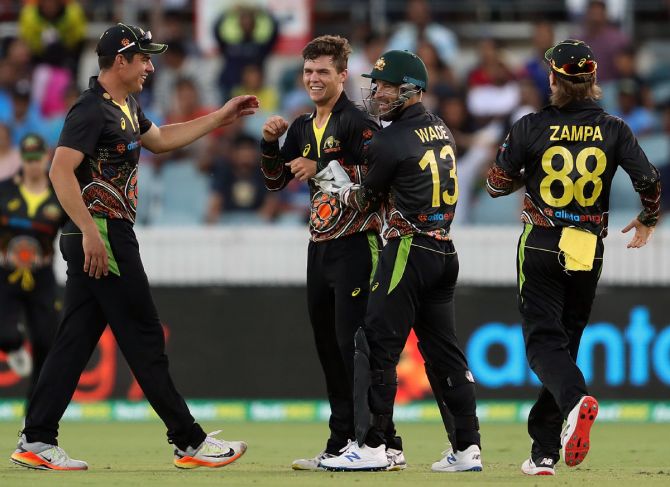 The 27 year old sits atop this season's Sheffield Shield wicket charts with 15 scalps at 20.33.

'I believe he's only behind 'Gaz' (Nathan Lyon) as the second-best spinner in the country,' Usman Khawaja said of Swepson, who finished the last Shield season behind only Lyon and the now retired Steve O'Keefe among spinners on the leading wickets list. 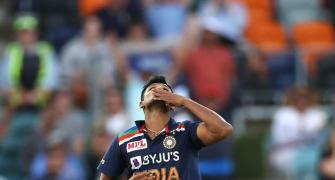 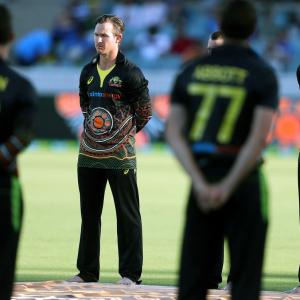 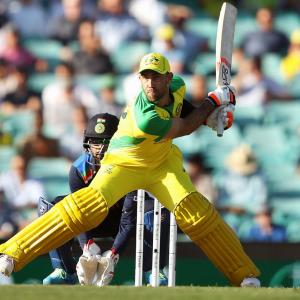