India will be touring Sri Lanka in July for a white-ball series comprising of three ODIs and three T20Is.

The first set will comprise of three days of hard quarantine inside their rooms and it will be followed by four days where the squad can train but their movement will be strictly restricted to just the hotel and the ground.

None of India's players who are a part of the travelling group for the World Test Championship final and the England Test series will be part of the Sri Lanka series.

Virat Kohli and boys' preparation for the upcoming World Test Championship final against New Zealand in the UK -- from June 18 -- will start on May 25 when they enter the bio-bubble created for them here in India itself. The 8-day bubble will be followed by another 10-day quarantine in the UK before the boys take on the Kiwis in Southampton.

A BCCI official in the know of the roadmap drawn for the WTC final and the five-match Test series against England had said that it will be a case of breaking the quarantine period into two parts so that players can start training once in the UK on June 2.

"You can expect the boys to come into the bubble on May 25 as it will be an 8-day quarantine period which will not just involve testing against COVID-19, but also there will not be any movement as the boys prepare for the UK schedule."

"Once in the UK on June 2, the boys will go for another 10-day quarantine. But this time the cricketers can train as they are moving from the bubble in India to the bubble in England in a charter plane. A bubble to bubble move lets them train even though there will be continuous testing at all times and no further movement," the official explained. 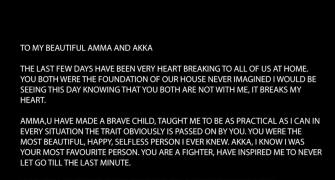 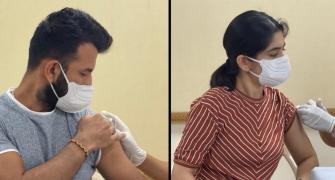 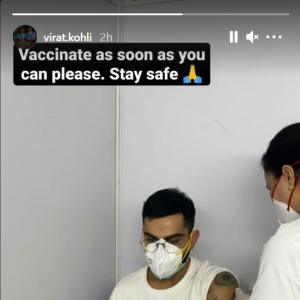 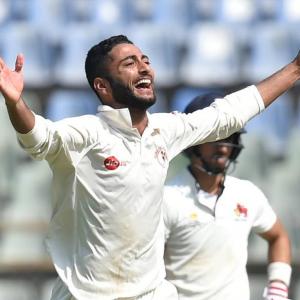 'Excited to meet all cricketers whom I've seen on TV'