India vs England last 3 T20Is to be played without fans 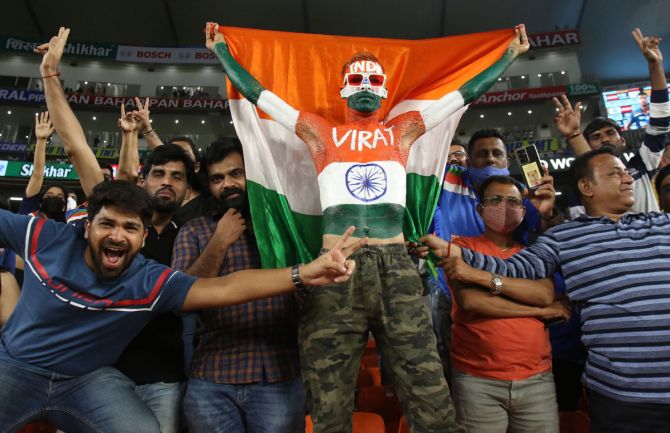 IMAGE: Indians fans during the second T20 International at the Narendra Modi Stadium in Ahmedabad on Sunday. Photograph: BCCI

The last three T20 Internationals between India and England scheduled to be held at the Narendra Modi Stadium in Ahmedabad on March 16, 18 and 20, will be played without spectators in the stands due to surge in COVID-19 cases, the BCCI said on Monday.

GCA had allowed at least 50 percent of the fans in the last two Tests and the first two T20 Internationals in Ahmedabad but with the rising number of COVID-19 cases in India, they have decided to bar the entry of fans for the remaining three T20 games.

"The Board of Control for Cricket in India (BCCI) in consultation with the Gujarat Cricket Association (GCA) has decided to conduct the final three T20Is against England at the Narendra Modi Stadium behind closed doors. The decision was arrived at following detailed discussions with the state and local health authorities.

The BCCI will continue to comply with all the regulations put in place to curb the spread of the Covid-19 virus and will always put the health and safety of its fans and stakeholders at the top," BCCI secretary Jay Shah said in a media release.

"Those who have purchased tickets for any all or all three T20Is will be refunded and the process for the same will be announced in due course."

The five-match T20I series is level at 1-1 after India won the second match by seven wickets on Sunday. More than 60,000 fans had attended the first two T20Is at the Narendra Modi Stadium -- the world's largest cricket stadium with a capacity of 132,000 spectators.

Infact, fans were allowed in the stands for the first time in cricket matches in India since the COVID-19 outbreak last year for the preceding four-match Test series. 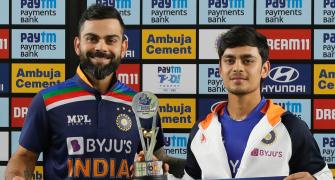 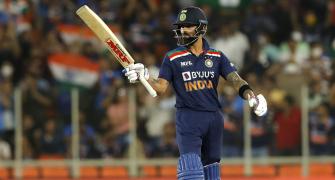 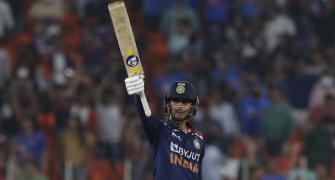 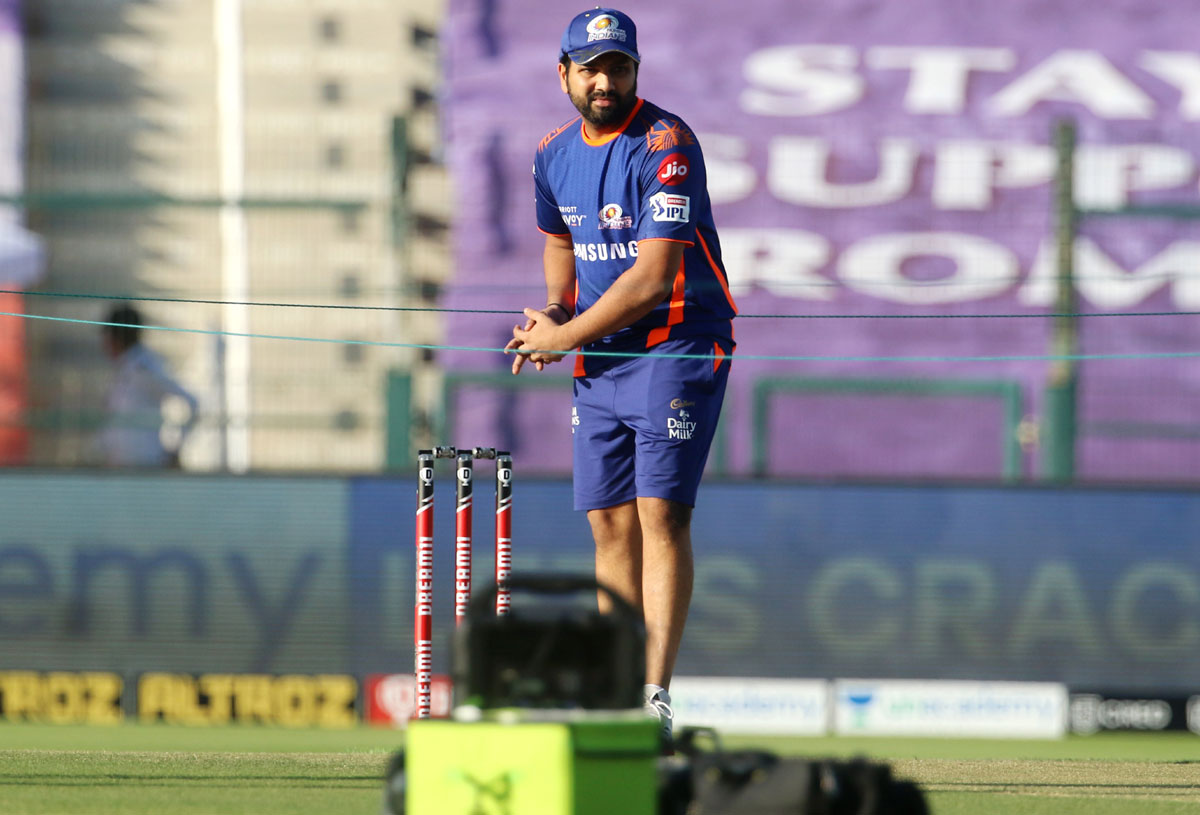 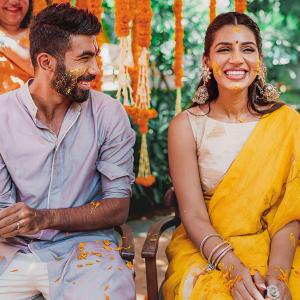