England and India have been deducted two points each in the ICC World Test Championship 2021-23 standings for maintaining a slow over rate during the first Test match at Nottingham.

Apart from the point deduction, hosts England were also fined 40% of their match fee for slow over-rate while Virat Kohli's India were also penalised 40% by match referee Chris Broad.

The rain-hit first Test between England and India at Trent Bridge ended in a draw. With the game evenly poised, both teams were left frustrated on the fifth and final day as the game was called off without a ball being bowled.

The two teams will now clash in the second Test at Lord's, starting on Thursday, hoping to put a win against their names in the ICC World Test Championship table. 'Bumrah has got amazing skills; doesn't he?' 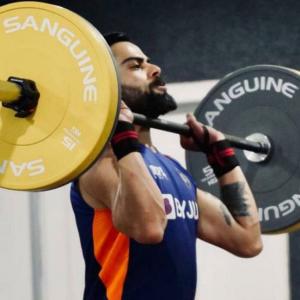 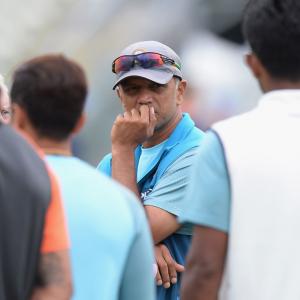 Dravid to replace Shastri as India coach after T20 WC?