Joyous scenes at the Gabba Team India beat Australia by three wickets against all odds in the final Test of the series to win the series 2-1.

21-year-old Shubman Gill and a gritty Cheteshwar Pujara stitched a slow yet steady 114-run partnership off 240 balls after Rohit Sharma was dismissed for 7 in the seventh over of the final morning.

Skipper Ajinkya Rahane (24 off 22 balls) flattered to deceive and India went to the tea break needing 145 in the last session and Rishabh Pant in the middle with Pujara.

Pujara was dismissed after scoring his slowest-ever fifty (off 196 balls) when Pat Cummins returned with the second new ball. But Pant's 89 runs in the final hour was worth its weight in gold.

The joyous scenes at the Gabba: 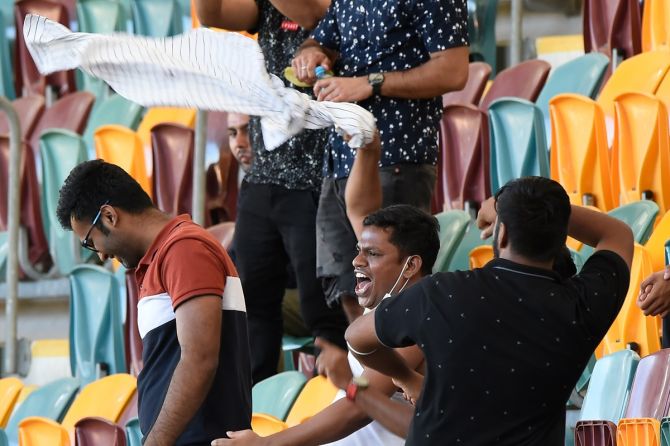 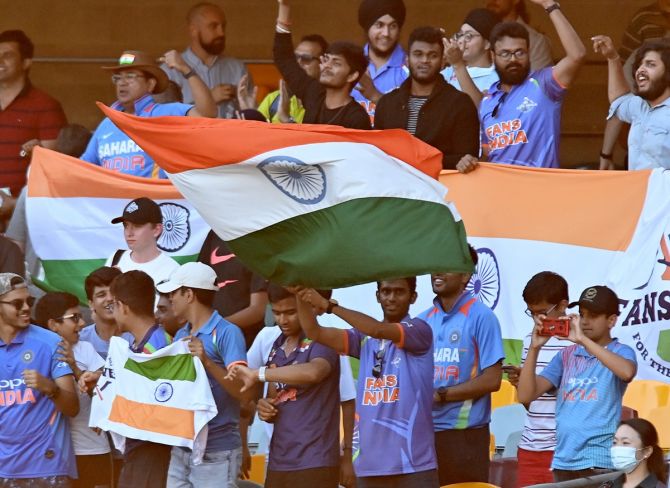 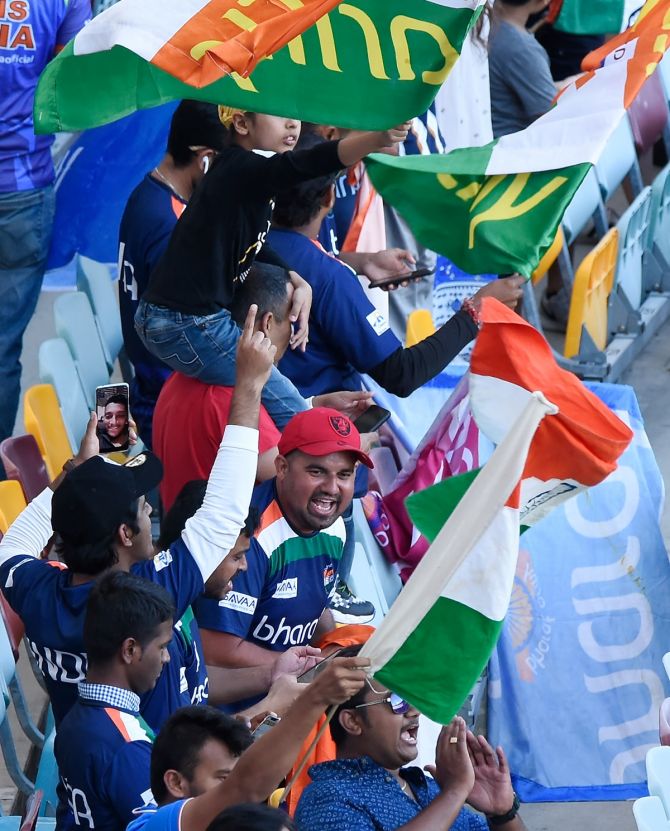