News
Business
Movies
Sports
Cricket
Get Ahead
Money Tips
Shopping
Sign in  |  Create a Rediffmail account
Rediff.com  » Cricket » I kept pushing myself for the love of the game: Irfan

'People talk about my performance, but my job was different. I was given job to contain because I was bowling first change. I had been told this is your job.' 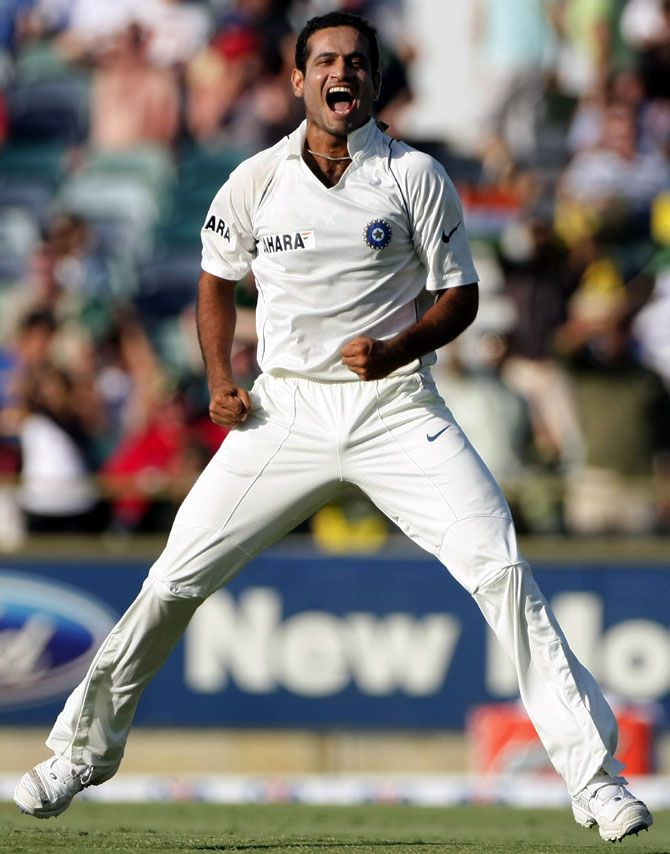 Former India pacer Irfan Pathan on Sunday said he never lost his swing, contrary to the general perception at that time, and added blaming then coach Greg Chappell for his downfall was a cover-up.

Pathan, 35, announced his retirement on Saturday, saying "most players start their India career at 27-28 but I ended up playing my last game at that stage".

Pathan was 27 when he made his final appearance in 2012. There was also a time when there was speculation over the left-arm pacer's intention to play all three formats.

"All these discussions…people talking about Greg Chappell they are just covering up. (The discussion that) Irfan was not interested, it was coming from somewhere. All the aura they made that Irfan lost his swing, people need to understand, that you are not going to get the same kind of swing that you get in 10 overs.. I was still getting the swing," Pathan said.

Many former players feel he could have played for much longer but form and injury issues prevented the Baroda pacer from realising his true potential.

After the inaugural edition of the Indian Premier League in 2008, questions were raised over Pathan's willingness to play all three formats. Pathan, however, asserted that it was never the case.

"Yes, I always wanted to play all three formats. In 2009-2010, I had a back injury, and I was struggling to go to Mumbai, Ahmedabad, in Bangalore to check my back. I used to go through the scan, which is not good for your body, but I used to go through that and have different kinds of scans to actually know what is exactly happening with my back.

"Unfortunately we didn't have those kind of machines at that time which (would) make clear that why I am getting back pain. It eventually turned out to be five fractures, disc prolapse and a crack. I was struggling for two years with back injury and that back injury kept going (getting) worse, but I didn't stop playing Ranji Trophy." 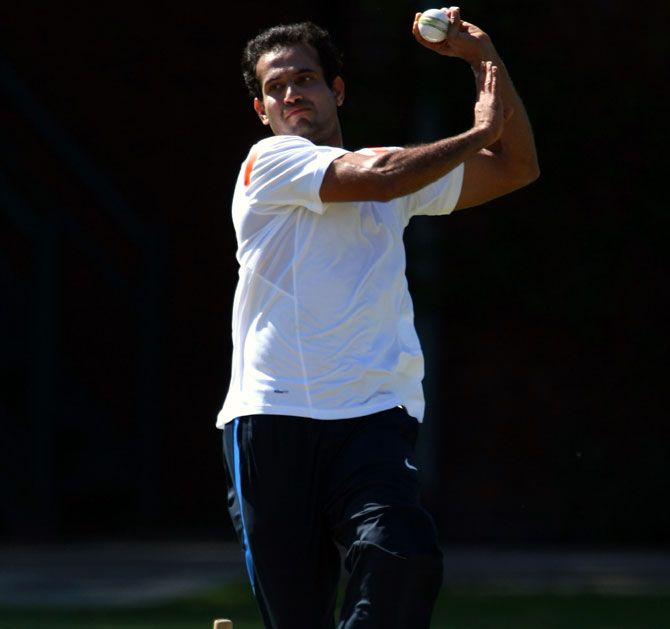 Pathan said despite all the challenges he kept pushing himself.

"My speed went down during that time because I was not fully fit. I just kept pushing myself. It was because for the love of the game and the red ball moving away from my hand.

"I was leading Baroda side as well in Ranji Trophy. If that was the case, why would a player, who was well settled in IPL, well settled in ODIs, play nine days out of 10 (Champions League, three day game versus England and Ranji match against Karnataka)? I scored 100 in the game and bowled 25 overs.

"Why should I do that? I love playing for the country and wanted to make a comeback to Test cricket," he said.

"When I came into the Indian team, Ganguly knew I could do well with the new ball in Australia. He eventually gave me the confidence. I think that was the start," he said.

"When Dravid became the captain, he utilised my potential one step ahead, used me higher in the batting order besides bowling with the new ball," he said.

"Anil bhai was the kind of senior I was lucky to have alongside Sachin paaji (Tendulkar), who always gave me the right advice.

"His leadership was outstanding. He is matured in handling tough situations and he showed that during the Monkeygate episode," he said. 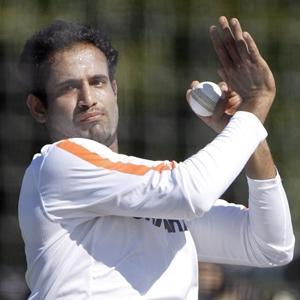 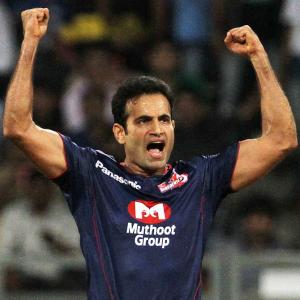