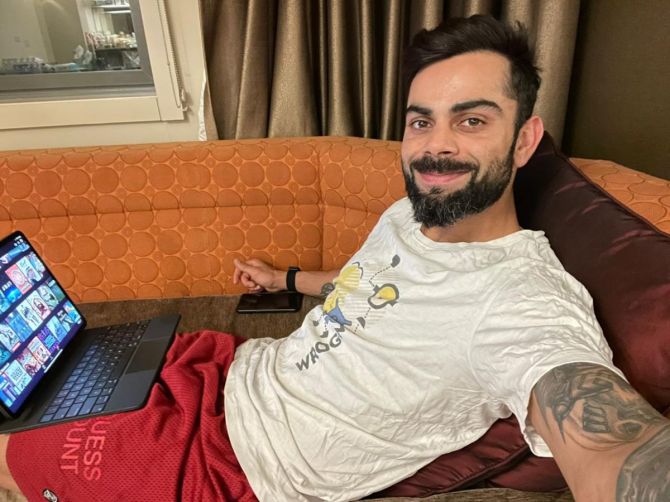 What is Virat Kohli doing in quarantine in Australia?

The Indian cricket captain, who touched down Down Under with his teammates, last week, gave us a first glimpse of how he likes to spend his time in quarantine.

'Quarantine diaries. Un-ironed T-shirt, comfortable couch and a good series to watch,' Kohli tweeted alongside a photograph of him looking relaxed in the team hotel in Sydney.

India's tour Down Under commences with the ODI series starting on November 27 followed by a T20 series from December 4 and then the Test series beginning on December 17.

Kohli will return home after the opening Test, which ends on December 21, as he been granted paternity leave by the BCCI to be with his actor wife Anushka Sharma for the birth of their first child in early January. 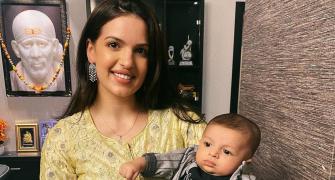 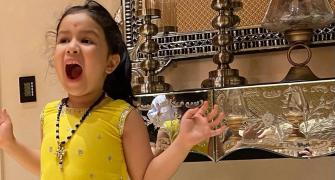 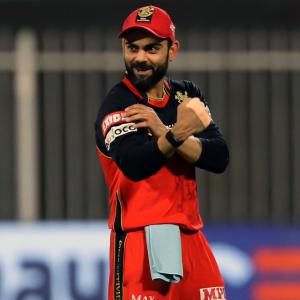 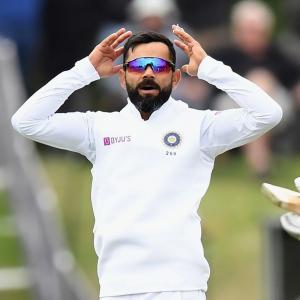