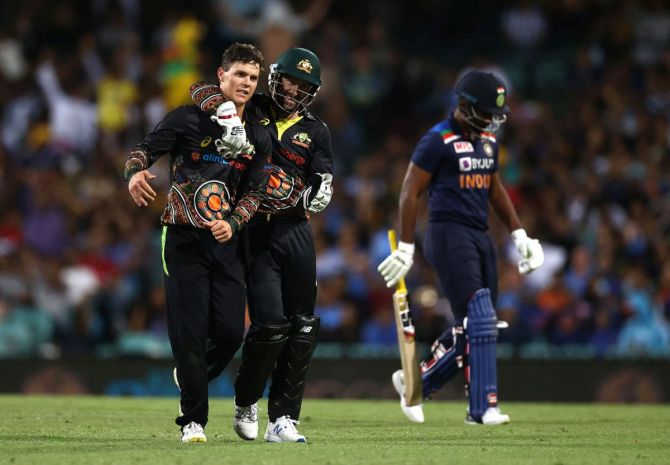 IMAGE: Mitchell Swepson finished with figures of 3 for 23 against India in their 3rd T20I in Sydney on Tuesday. Photograph: Ryan Pierse/Getty Images

Young Australian leg-spinner Mitchell Swepson was happy to get some "turn and shape" during his match-winning spell of 3 for 23 as it worked really well against a rampaging Indian skipper Virat Kohli.

Although he didn't get Kohli like the first T20 International, the Indian skipper couldn't really launch into Swepson despite looking dangerous against the pacers.

"Yeah, 100 per cent (happy and satisfied), obviously a lot happier with how I bowled tonight compared to that first game. And I was a bit disappointed (the other day), the ball came out little-bit shorter, which is not the way I like to bowl (in the first game)," Swepson said at the post-match media conference.

"So tonight, I just tried to really spin it up and get some nice shape and turn. That seemed to work a lot better for me and it worked quite well to Virat (Kohli)," he said.

One side was just 60-odd metres and Swepson said that he had to defend that side bowling wide off Kohli.

"They had that short boundary, to his leg-side, so I was really just trying to defend that short-side and luckily I was able to do that," added the 27-year-old bowler.

He credited Adam Zampa for mentoring him.

"Zampa is been excellent since I have come into the T20 squad. He is obviously a very experienced bowler now in white-ball cricket, played close to 100 games for Australia now.

"So being able to draw from a guy that's been out there and done it, and particularly over the last couple of years, he has done it so well."

"It was great to have him here as a bit of a mentor, especially having a guy like him out on the field, helping with setting fields and things like that was really handy for me.

"He was really quick to offer his advice when I flew into the squad, so I can't speak highly enough of Zampa's help that he gave me throughout the past three games," added Swepson.

Swepson is part of the Australia A squad that will take on India, in a three-day warm-up game, beginning Friday at the Sydney Cricket Ground, and he is looking forward to the opportunity.

"I am hoping that I can play a role and hopefully take some wickets at the SCG, which is a lovely place to play and every time I play here, I enjoy it, so can't wait," he signed off.

The Border-Gavaskar Trophy (four Test match series) begins from December 17, from 8.30 AM on Sony Six and Sony Ten 3 channels. 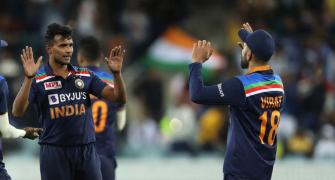 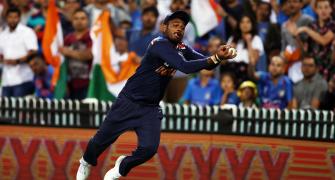 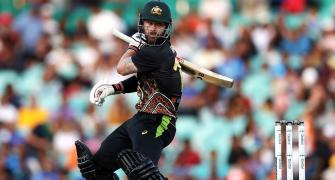 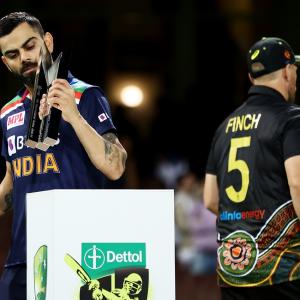 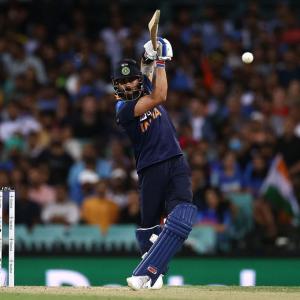 PIX: How India lost grip of third T20I at Sydney