News
Business
Movies
Sports
Cricket
Get Ahead
Money Tips
Shopping
Sign in  |  Create a Rediffmail account
Rediff.com  » Cricket » How much would have IPL teams paid for Viv Richards?

'They would have paid more money than Pat Cummins, Ben Stokes and all other guys put together, to get Viv Richards in their line-up, because it would put more bums on the seats.' 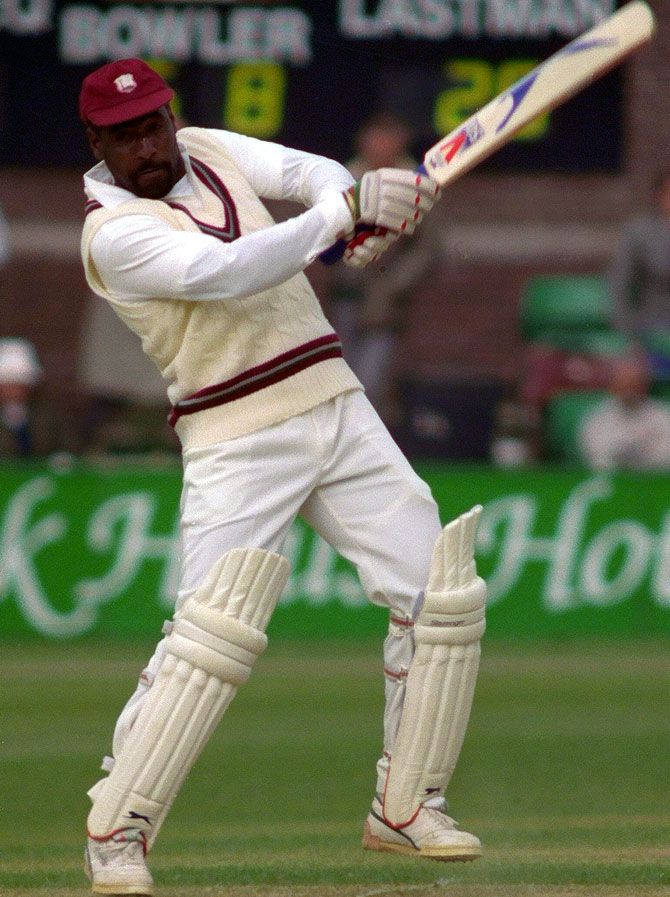 Former New Zealand player Ian Smith reckons batting legend Vivian Richards would have been an absolute crowd pleaser in T20 cricket with franchises willing to pay more money than all the current stars like Pat Cummins and Ben Stokes put together.

"I believe Viv Richards would have made a go at cricket in any format in any decade. That's why, I mean you look at his strike rate which was superior to anyone else's at that time that is a T20 strike rate without even having that game in his mind," Smith said on ICC's video series Inside Out.

The 63-year-old former New Zealand wicketkeeper feels Richards would have been the most sought after player had he played the shortest format of the game with team owners ready to shell out more money on him than Cummins and Stokes combined. The two are the highest paid cricketers in the IPL.

"He would have been an absolute legend in T20 cricket. They would have paid more money than Pat Cummins, Ben Stokes and all other guys put together, to get Viv Richards in their line-up, because it would put more bums on the seats," Smith said.

"He would have been an absolute crowd-pleaser and television would have gone through the roof. I will sum it up by saying that whenever you sit down and pick all-time World XI, he is always in mind."

Over the years batsmen have made several records but only a few players could take on, intimidate, and rip to shreds bowling attacks like Richards did.

"I don't think I have ever in that time I played or commentated cricket seen a more imposing batsman come to the crease," Smith said

"There have been some really fine players who looked like they are very confident when they come to the crease, they own the situation.

"But no man has been more imposing to the point where I think opposition attacks and fieldsmen were intimidated by him."

At a time when fast bowlers terrorised batsmen Richards oozed confidence as he walked out to bat. He would confront the best of the lot while chewing gum nonchalantly.

"He came out, never wore a helmet he had his beautiful West Indian cap, slightly to the side , Rastafarian arm band, a bat that looks like a toothpick in his hands and he was ready for a fight. It was really intimidating."

"He's one of the guys I used to stand behind think I have to concentrate so much on what he used to do because he might offer me a chance and I can't be carried away with his presence or what he's done," Smith said recalling his encounters with Richards.

"I have to concentrate on my job. Because if I let him go we'll have to pay dearly and ten folds," he added.

The former New Zealand stumper said the concept of having a specialist wicket-keeper has now become a thing of the past.

"Yeah, specialist glovemen that is their absolute No.1 skill, I think is a thing of the past, and I was part of that bracket of guys who were picked for their ability to work with the gloves and wear them well.

"So that was my stock in trade and runs on top of that was pretty much a bonus."

Smith feels Adam Gilchrist initiated the transition from being a wicketkeeper to also being a good batsman.

"He made it very hard for wicketkeepers to not score runs. No one was ever going to be quite like Gilchrist although there have been some who have gone close to him since he was around."

"You must now be able to bat. I think by that, you have to be in the 30s with a relatively good strike-rate but you have got to weigh that up a little more, it's really interesting topic because I might average 35 to 40 as a wicket keeper and that's fantastic."

However, Smith feels scoring runs are not a substitute to good skills with gloves.

"But if I drop Virat Kohli, Rohit Sharma and I find myself getting David Warner early on because my skills aren't good enough with the glove, is my 40 runs worth that? I don't know because they might go on to score a lot more," he said. 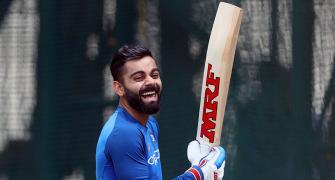 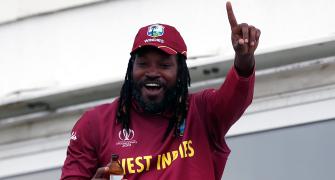 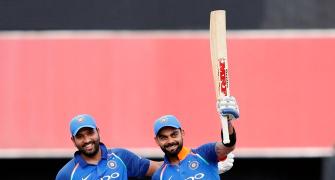 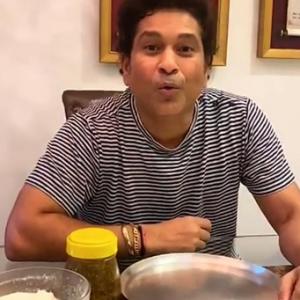 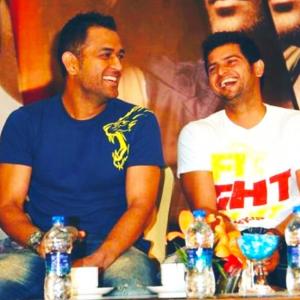