Rahul praises LSG pace battery for living up to his trust 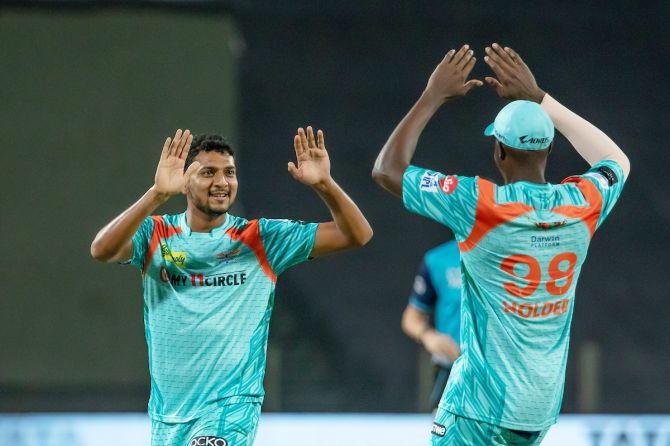 IMAGE: Avesh (3/19) and Jason Holder (3/31) took three wickets each to emerge as the most successful bowlers for LSG. Photograph: BCCI/IPL

Lucknow Super Giants skipper KL Rahul said he has lot of faith in his pace battery as it once again delivered under pressure during their massive 75-run win over Kolkata Knight Riders, in Pune, on Saturday.

After Quinton de Kock hit a scintillating 50, it was the bowlers, led by Avesh Khan, who dominated the proceedings, to bundle out KKR for 101 and record a huge win which helped them to move to the top of the table.

"Played really well, started well with the bat... Was a tricky wicket. Knew it was going to be slow and sticky. Had to get around 150-160," Rahul said during the post-match presentation.

"The way Quinton and Deepak batted, made it look easy. Big hitting from Stoinis and Jason gave the momentum," the skipper added.

Avesh (3/19) and Jason Holder (3/31) took three wickets each to emerge as the most successful bowlers for LSG.

Heaping praise on the bowlers, Rahul said: "We started superbly with the ball, put the ball in the right areas, couldn't have asked for more. Trust them a great deal (his pace battery)."

"Having skill is one thing, but knowing what to do when is important. They've been put under pressure a couple of times but they've stuck to their strengths and been brave with the ball."

"That's all we can ask for. Keep trusting what the best ball is on that wicket."

Andre Russell had almost disrupted LSG's plans with a 19-ball 45 and Rahul said though it was scary to watch him bat this way the bowlers did well to stick to their plans.

"Dre Russ going like that is scary at times. We do have some plans before the game, and what's good to see is they remember those plans under pressure," he said.

"If we go for runs from there then that's acceptable. Still can't think of any game where we've had a complete performance. Still areas to improve. Don't think any team is going to be perfect anyway, we aren't chasing that."

"Every one wants to contribute which is great to see. Don't know if we're peaking at the right time but we're getting the wins, we're doing what is expected of us, sticking to our plans."

KKR, last year's runners-up, suffered yet another defeat to stare at an early exit with eight points from 11 games and skipper Shreyas Iyer had no qualms in admitting that his team was completely outplayed in all the departments of the game.

"We got off to a bad start in the powerplay and also we leaked a lot of runs the death overs. We couldn't read how it (the pitch) was going to play, and based on that we elected bowling. I thought we could have restricted them to 155-160," he said.

"They got to a really nice total in the end. We (Myself and McCullum) discuss about chasing, we have this conversation every now and then. I have won a lot of tosses, but it would have been good if I lost those tosses."

"We are not able to capitalize on the small things. In the middle overs, we have been bowling amazing, just that we need to do well in the powerplay and in the death overs. We need to assess that and bounce back. In the next three games, we need to do that." 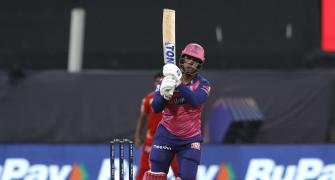 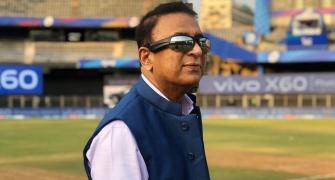 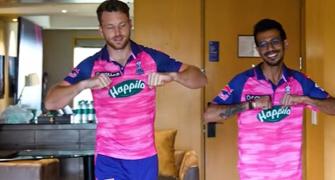 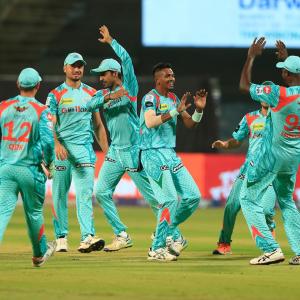 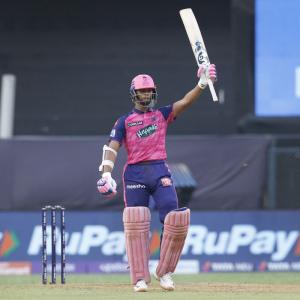