'He got the beating of not playing the (2011) World Cup and then came back really hard because of a strong mind set after 2012.' 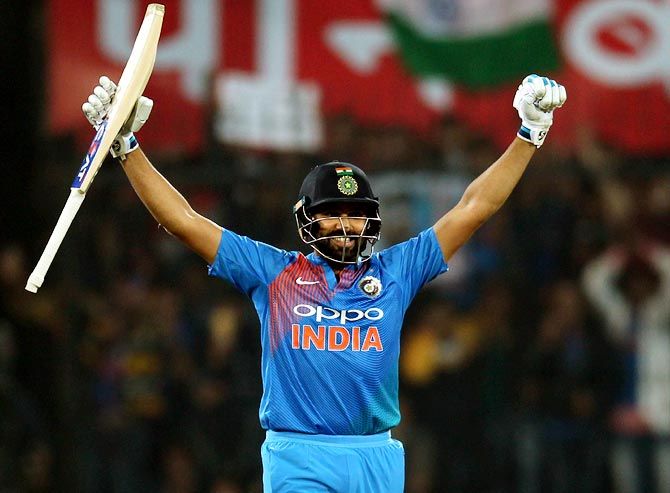 Former all-rounder Irfan Pathan said that India vice-captain Rohit Sharma did not lack in hard work in his early years even though his body language suggested a "relaxed" attitude to his batting.

"A lot of people are mistaken when they see a guy who has a lot of time and he is slightly more relaxed than compared to Rohit. Then you say he needs to work hard," Pathan was quoted as saying by Star Sports show Cricket Connected.

He said the same things were said about another former India opener Wasim Jaffer.

"Similarly with Rohit, from outside we used to think he might need to work harder, he might need to put more application," said the 35-year-old Pathan who played 29 Tests between 2003 and 2008.

Pathan said Rohit "always talked about sensible things" and that is why he is successful as a batsman as well as captain of IPL side Mumbai Indians.

"He got the beating of not playing the (2011) World Cup and then came back really hard because of a strong mind set after 2012." 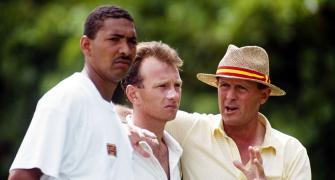 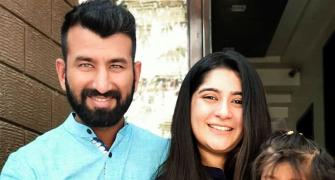 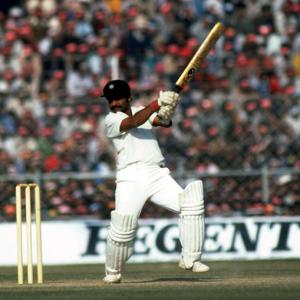 I was very, very hurt when I was dropped: Viswanath 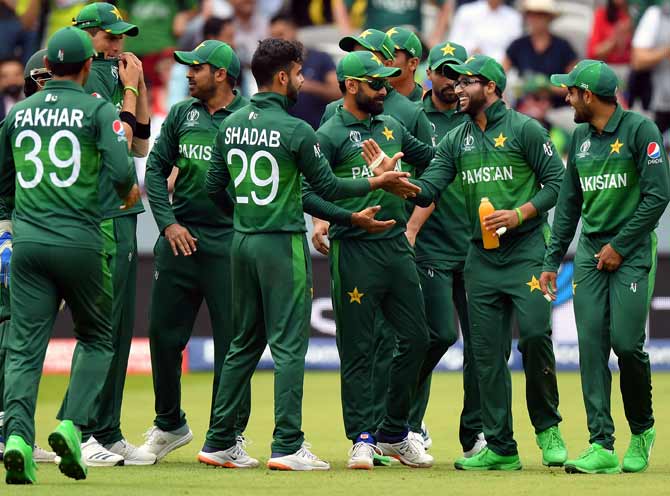