'These players were asymptomatic, which means their chances of regaining complete fitness are higher and brighter than most.' IMAGE: Upon arrival in Manchester, the Pakistan squad will be transported to Worcestershire where they will undergo the England and Wales Cricket Board testing before completing their 14-day isolation period, during which they will be allowed to train and practice. Photograph: Mike Hewitt/Getty Images

Six of the 10 Pakistan cricketers bound for England who tested positive for COVID-19 have now registered negative results on re-testing, the Pakistan Cricket Board (PCB) said on Saturday.

Mohammad Hasnain, Shadab Khan, Fakhar Zaman, Mohammad Rizwan, Mohammad Hafeez and Wahab Riaz, however, must return a second negative result before they can join the main squad of 20 players who will leave for England on Sunday.

"These players were asymptomatic, which means their chances of regaining complete fitness are higher and brighter than most," PCB chief executive Wasim Khan said in a statement.

"As soon as these players test negative twice through the PCB testing process they will be flown to England to join the squad."

Pakistan are scheduled to play three test matches and three T20 internationals behind closed doors in August-September, although the exact dates and venues have not been announced yet.

After reaching Manchester on Sunday, the players will undergo COVID-19 tests before moving to Worcestershire for a 14-day isolation period, the PCB said.

Test captain Azhar Ali and limited-overs skippers Babar Azam will be in the first batch of players, accompanied by head coach Misbah-ul-Haq.

Fast bowling coach Waqar Younis will travel to England from Australia, while Twenty20 specialist Shoaib Malik has been allowed to join late after meeting his family in India.

"With the test series being played first in August, Misbah is satisfied with the group of players that are travelling on Sunday as the focus will be on red-ball preparation," the PCB CEO added.

© Copyright 2022 Reuters Limited. All rights reserved. Republication or redistribution of Reuters content, including by framing or similar means, is expressly prohibited without the prior written consent of Reuters. Reuters shall not be liable for any errors or delays in the content, or for any actions taken in reliance thereon.
Related News: PCB, Musa Khan, Wales Cricket Board, England, Rohail Nazir
COMMENT
Print this article 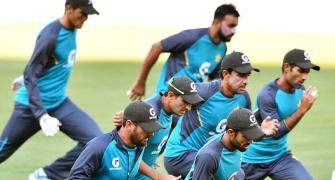 Pak players to quaratine for 2 weeks on arrival in UK 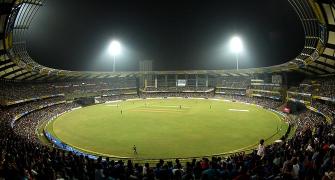 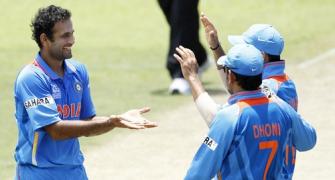 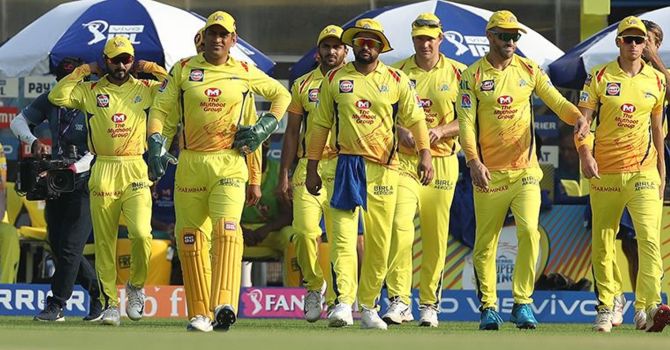