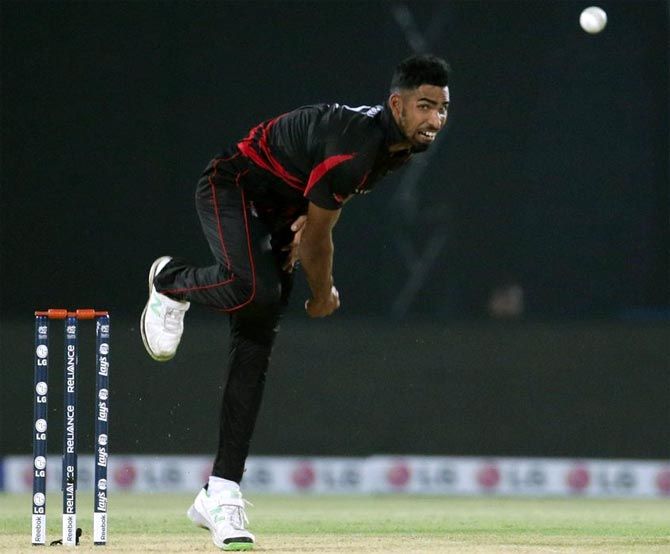 Hong Kong's Irfan Ahmed and Nadeem Ahmed have been banned from cricket for life for match-fixing and their team mate Haseeb Amjad has been banned for five years, the International Cricket Council (ICC) said on Monday.

The trio were provisionally suspended by the world governing body in October after being charged for "fixing or contriving" aspects of Hong Kong's World Cup qualifiers against Scotland and Canada in 2014.

"This has been a long and complex investigation which has uncovered systematic attempts to influence moments in matches by experienced international cricketers over a period of time," he added.

"With the fixers finding it harder than ever before to penetrate the highest levels of the game, we are increasingly seeing them turn their attention to other avenues in the sport."

"The severity of the offences is reflected in the sanctions and I hope will deter other players from taking this path and demonstrate to cricket fans around the world our commitment to a corruption free sport."

© Copyright 2020 Reuters Limited. All rights reserved. Republication or redistribution of Reuters content, including by framing or similar means, is expressly prohibited without the prior written consent of Reuters. Reuters shall not be liable for any errors or delays in the content, or for any actions taken in reliance thereon.
Related News: Hong Kong, ICC General Manager, Irfan Ahmed, International Cricket Council, ACU
SHARE THIS STORYCOMMENT
Print this article 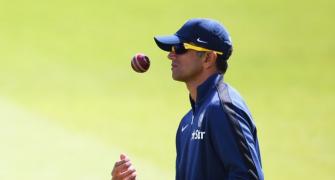 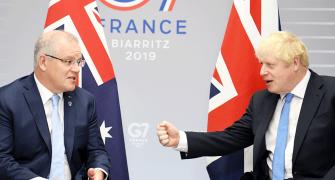 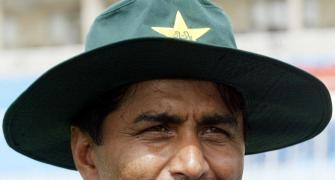 Who will be Pakistan cricket team's next head coach? 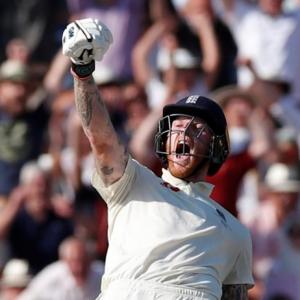