Dravid asked to depose before ethics officer on September 26 Former India captain Rahul Dravid has been asked to depose in person to explain the conflict of interest allegations against him on September 26 by BCCI Ethics Officer D K Jain.

Jain confirmed that Dravid will present his case on September 26 in Mumbai.

Dravid is currently the Director of National Cricket Academy (NCA) in Bengaluru, besides being a vice-president in the India Cements group, which owns the Indian Premier League franchise Chennai Super Kings.

"Natural justice demands that he be heard in person and that is why he has been called to depose," a BCCI official said.

The 46-year-old former batting mainstay was the head coach of the India 'A' and India Under-19 teams before being handed the NCA role, which would include monitoring the progress of these two sides as well.

The complaint against Dravid, by Madhya Pradesh Cricket Association (MPCA) life member Sanjeev Gupta, alleges that there is conflict in interest in Dravid's role as NCA head and being an India Cements employee.

Former Supreme Court judge Jain had asked Dravid to respond in writing, which he has already done.

As per the BCCI constitution, no individual can hold more than one post at the same time. BCCI employee Mayank Parikh, who too faces of conflict of interest allegations, will also depose on the same day.

A part of the operations team in the BCCI, Parikh is also associated with multiple clubs, with voting rights, in the Mumbai Cricket Association (MCA).

In his written reply, it has been learnt that Dravid has defended himself saying he has taken leave of absence from employers India Cements and he has nothing to do with the Chennai Super Kings.

The notice sent to Dravid had not gone down well with the likes of greats like Sourav Ganguly, who went to the extent of saying "god help Indian cricket".

The notice to Dravid also led to an extensive meeting between former players and Committee of Administrators (CoA) running Indian cricket.

"Till the time Supreme Court doesn't decide on the matter, the existing conflict of   interest rule in the constitution stands," a BCCI official said. 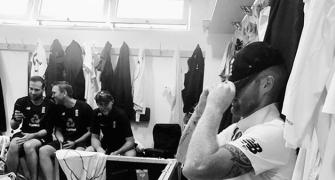 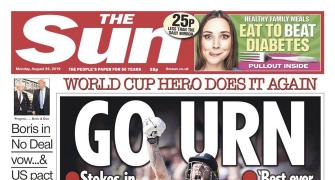 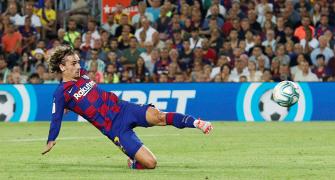 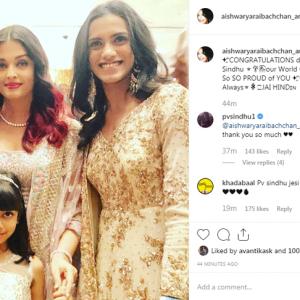 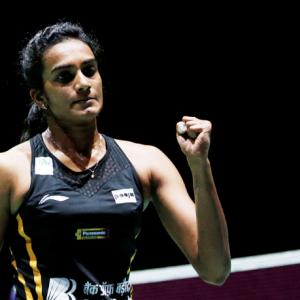 This is my answer to those who questioned me: Sindhu