Former pacer Steve Harmison wants England to pick off-spinner Moeen Ali for the opening Test of the three-game series against the West Indies beginning at Southampton on July 8.

Struggling for form, Moeen was dropped during England's World Cup campaign last year and found himself out of the Test team too, a month later, following the opening Ashes match in August.

He was, however, the world's leading Test wicket-taker during the 2018/19 season.

The 32-year-old took a break from Test cricket and currently competing against fellow spinners Dom Bess and Jack Leach for a spot in the Test team.

"... Moeen Ali comes back and for me, he plays at Southampton. If I've got a 30-man squad, I'm picking my best team, Moeen Ali's in my best team, I play him," Harmison, who has taken 226 wickets in 63 Tests for England, said in Wisden Cricket Weekly Podcast.

Leach has 34 wickets in 10 Tests, while Bess too impressed in Leach's injury-induced absence, capturing a maiden Test five-wicket haul in South Africa in the third Test victory at Port Elizabeth.

Uncapped spinners Amar Virdi and Matt Parkinson have also been named in England's squad for the Test series against West Indies.

"I like Virdi being in there because he's one that England need to potentially develop in the spin bowling department," the 41-year-old Harmison said.

"Dom Bess did well in South Africa -- I was out in South Africa for talkSPORT -- you had troubles with Jack Leach which is disappointing for Jack and hopefully he's come over them."

The opening Test is scheduled to begin in a bio-secure environment at the Ageas Bowl in Southampton on July 8. 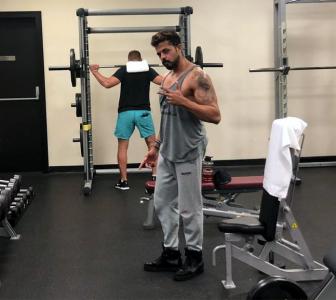 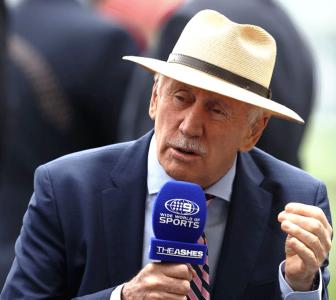 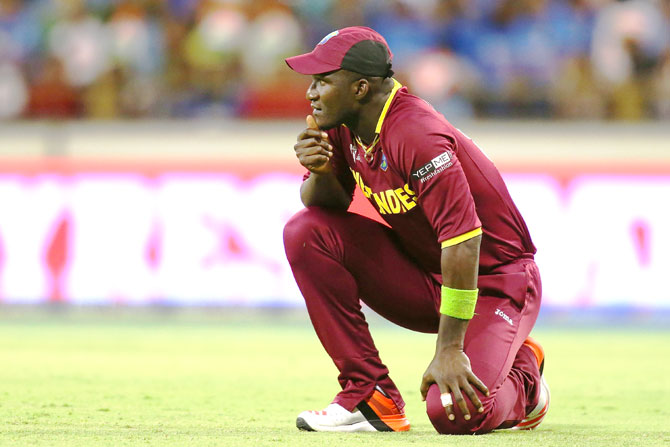 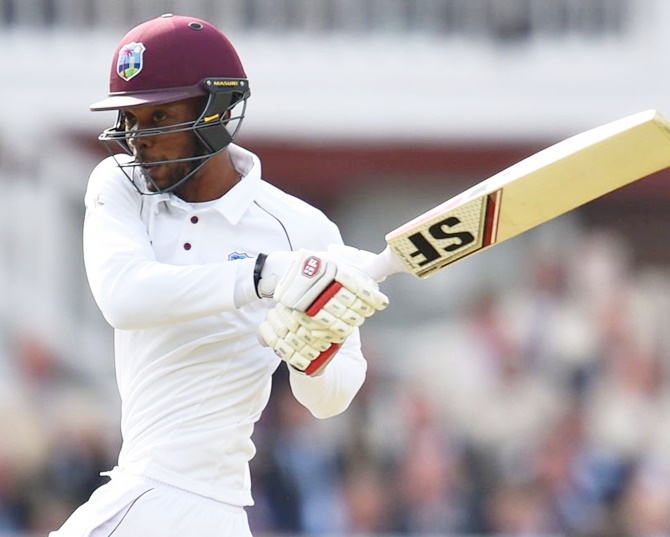