IMAGE: Jasprit Bumrah is out of the ongoing 4th Test in Brisbane with an abdominal strain. Photograph: Swapan Mahapatra/PTI/Files

Skipper Virat Kohli will be back in action after a well-deserved paternity break while senior pacer Ishant Sharma will return after an injury layoff to headline the pace attack when the Indian team for the first two Test matches against England is picked on Tuesday.

Jasprit Bumrah and Ravichandran Ashwin, who could not play the Brisbane Test due to abdominal strain and back spasms respectively, are expected to be available after an extended period of rest before the four-Test series beginning in Chennai from February 5.

The new selection committee, led by Chetan Sharma, aren't expected to spring too many surprises as most of the fit and available players currently in Australia are automatic picks.

The Indian squad will have to enter the bio-bubble on January 27 and with both Test matches in Chennai, the BCCI has decided to name a squad for the first two games (February 5-9 and 13-17) and the squad strength will be around 16-18 along with a few net bowlers.

Ishant, who was out with a side strain, had recently made comeback to competitive cricket with Syed Mushtaq Ali Trophy and looked in good rhythm. Along with Bumrah and Mohammed Siraj, the three will man the pace attack with Shardul Thakur and T Natarajan as reserve pacers.

In the spin department, Jadeja's like for like replacement will be Shahbaz Nadeem, who had played a Test match against South Africa in 2019. With Ashwin likely to be available and Washington Sundar having a dream debut, the slow bowling department also looks settled with Kuldeep Yadav as the back-up wrist spinner.

The two wicketkeepers will be Rishabh Pant and Wriddhiman Saha while for the reserve batsman's slot, Mayank Agarwal and KL Rahul will be vying for a single slot.

Prithvi Shaw is likely to be dropped and will have to go back to domestic cricket and prove himself.

Agarwal is likely to get the nod as the selectors and team management might want KL Rahul, who had a wrist sprain, to play some Vijay Hazare Trophy and get ready for the white ball leg of the series in March.

The meeting will be held 5 pm IST. 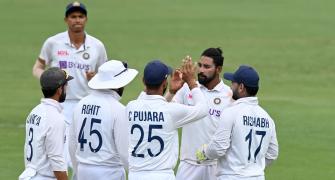 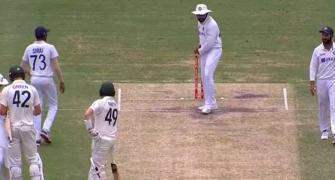 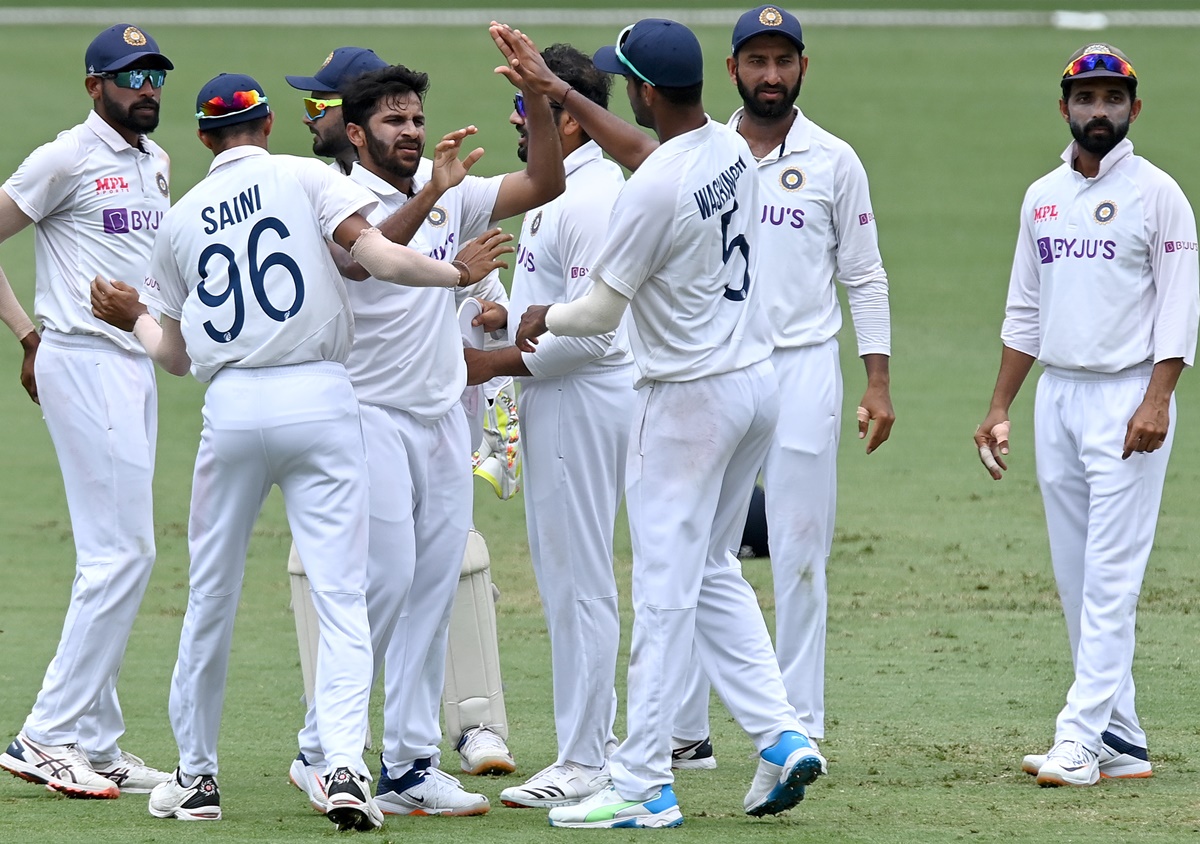