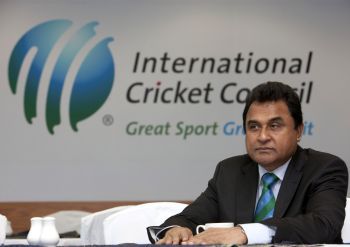 Livid after he was denied the honour of handing over the World Cup winners' trophy, Mustafa Kamal on Wednesday resigned as the International Cricket Council president to protest what he called a constitutional violation by the governing body.

"I am just sending my resignation to the ICC...I was not allowed to work in line with the ICC constitution and I cannot work with them beyond the ICC constitution," he told a crowded press conference at the Hazrat Shahjalal International Airport in Dhaka.

"These type of people should be away from cricket, these kind of people are polluting the game. Otherwise cricket will be spoilt. It is my earnest request to the ICC to revisit these things and people should research why I have resigned," he added.

Kamal was peeved at not being given the opportunity to hand out the World Cup trophy to champions Australia and had left the Melbourne Cricket Ground even before the final finished. ICC chairman Narayanswami Srinivasan handed over the trophy to Australian skipper Michael Clarke after they had beaten New Zealand in the final by seven wickets.

"I was not allowed to hand over the trophy. I couldn't sleep the night before because, I represent my country.  My right was snatched away," he said.

Kamal was reportedly denied the honours after he blamed poor umpiring for Bangladesh's comprehensive loss to India in the quarter-finals. The ICC was forced to issue a statement to reject his charges.

Kamal, who is the Bangladesh Cricket Board (BCB) president, reportedly infuriated Srinivasan, who wasn't amused after hearing Kamal's comments on record. He insisted that he had not spoken against any country but said he was denied the opportunity of presenting the World Cup trophy for "speaking the truth".

While the former BCCI president didn't say anything in public, he did express his displeasure to the ICC board members and questioned as to how can Kamal pinpoint on one wrong umpiring decision and take it as an isolated case.

Kamal had made a stinging criticism about 'umpiring bias' during Bangladesh's loss to India by 109 runs in the last eight stage. In that match, India's Rohit Sharma was not given out after being caught off a Rubel Hossain high full toss delivery which invited a lot of debate.

Kamal had come close to questioning the integrity of the umpires by saying that the ICC should investigate the matter and questioned whether some decisions were "deliberate or not."

On his arrival back in Bangladesh from Australia, Kamal addressed a dramatic press conference in Dhaka during which he asked the local journalists to suggest whether he should tender his resignation or not.

"Yes, you should resign," came an answer from one of the scribes to which Kamal replied, "OK, I am just going to do that."

- Prem Panicker: The boys in black have a bit of growing up to do, yet

- PHOTOS: Clarke bows out on a high as Australia win 5th World Cup

- We Indians changed our colours, just for the day! 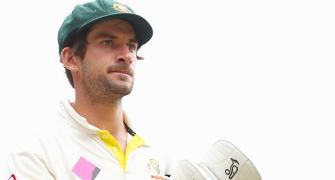 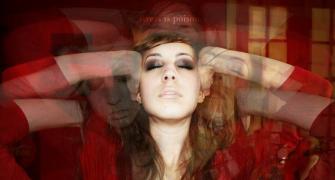 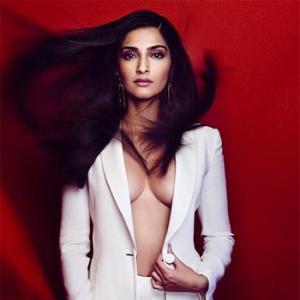