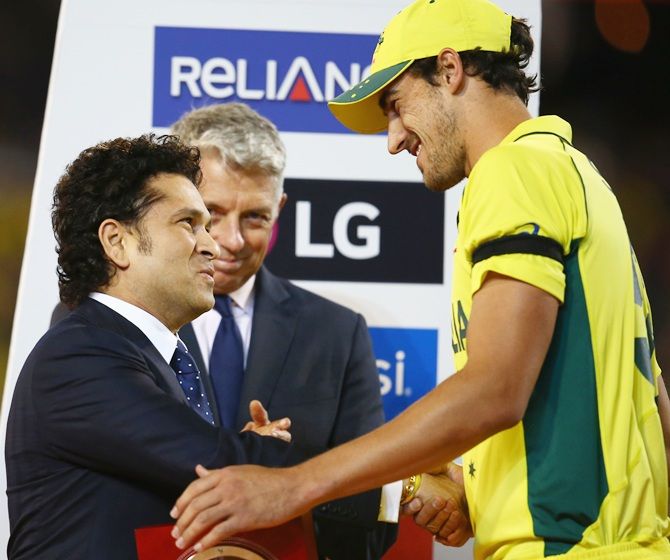 Image: Mitchell Starc was the Player of the Tournament, but he ranks only 5th on Rediff.com's Most Valuable Player ratings list, revealing how this World Cup was so much in the batsmen's favour. Photograph: Mark Kolbe/Getty Images

The 2015 World Cup has ended. Everyone is gushing that it was a great event. To be sure, the crowds were wonderful, Brendon McCullum was a truly gracious loser, the television pictures were beautiful, and Mitchell Starc bowled with admirable ability and purpose.

But when the dust settles down, cricket fans will start asking why most matches were so one-sided, why everything was 'fixed' so much in favour of batsmen (which is why the best bowler only appears at No 5 in the MVPI table), why the league phase went on and on, why the knock-out phase was so brief and brutal, and why the world's premier event had a DRS that didn't include the Hot Spot.

Glenn Maxwell (MVPI: 702) did just enough to gain the second position, behind A B de Villiers (875). Mitchell Starc (668) was placed fifth, just ahead of his main rival Trent Boult (607) -- while both claimed 22 wickets each, Starc scored because of a better economy rate and because he took more catches.

Table: Most valuable players in the 2015 World Cup 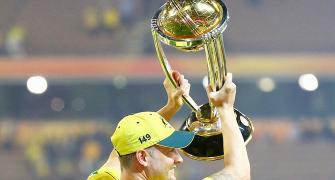 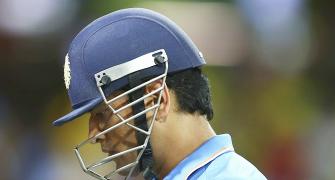 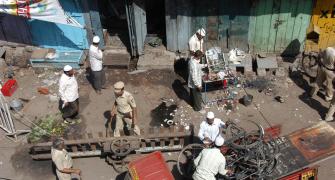 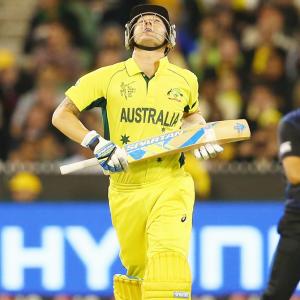 Prem Panicker: The boys in black have a bit of growing up to do, yet 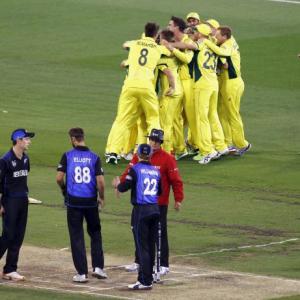