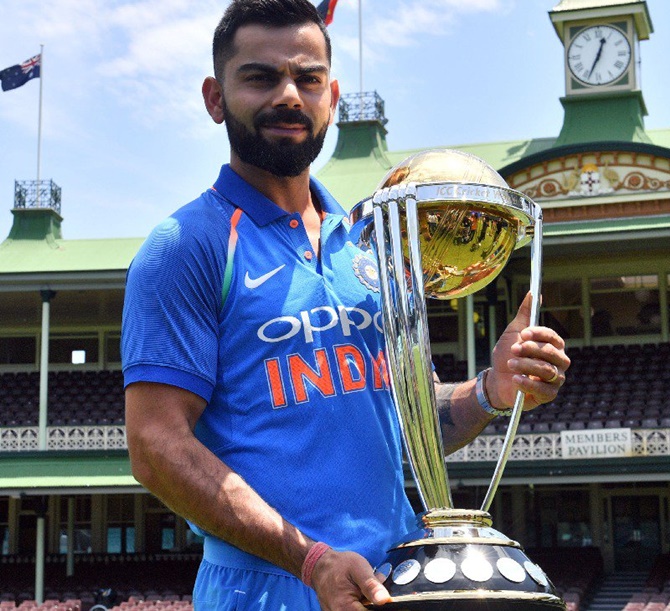 To provide cricket fans across the globe with the widest range of platforms to tune into the upcoming World Cup, the ICC on Tuesday announced the broadcast and digital distribution plans.

ICC will offer numerous platforms to the fans to access the tournament across television, radio and digital platforms, as well as in news, in cinemas, at Fan Parks and via other media rights partners.

The tournament will also be broadcast across seven regional language feeds in India, with Star Sports assembling a team of 50 of the world's best commentators and producing feeds in Hindi, Tamil, Telugu, Kannada, Bangla and Marathi.

A select 12 matches will also be broadcast in Malayalam via Asianet Plus.

Local broadcaster Sky Sports, will show all matches via Sky Sports Cricket which becomes a dedicated 'Cricket World Cup' channel from May 30 and that will be complemented by a one-hour highlights show on terrestrial broadcaster Channel 4, which will air approximately three hours after the end of each game.

For the first time in history, cricket will be brought to fans in Afghanistan via state broadcaster Radio Television Afghanistan (RTA), who are participating in their first ever World Cup. This coverage will reach approximately 60% of households or an audience of 20 million.

In Canada, Willow TV will launch a channel ahead of the World Cup, targeting a reach of four million households through all major cable and satellite operators.

Meanwhile in China, Fox Sports will broadcast 25 live matches with a further nine on delayed coverage.

In South America, fans can enjoy coverage via 3 ESPN Apps which cover the entire continent. ESPN South, ESPN North and ESPN Brazil can be downloaded via the App store.

In Australia, Channel 9 will carry 21 matches, including all Australia matches, the semi-finals and final via their channel 9GEM. They will complement Fox Sports Australia coverage, who will broadcast all matches live via Fox Sports Cricket, including the tournament warm up matches.

Fox Sports Australia will be joined by Star Sports (India and the rest of the Indian Sub-continent), Sky Sports (United Kingdom & Republic of Ireland), Sky TV (New Zealand), SuperSport (South Africa and Sub-Saharan Africa) and Ten Sports (Pakistan) in the live broadcast of the tournament warm up matches from May 24.

A massive audience of 300 million people in India and the Indian subcontinent will be also be able to watch via digital streaming thanks to Star Sports' Hotstar platform.

Fans across the world will also be able to keep up to date with all the action on the move and on-demand through in-play clips highlights and event content made available via the ICC's global network of digital clip rights licensees.

A total of 12 digital partners with coverage in more than 200 countries will provide fans up to six minutes per hour of near-live match content – as well as match previews, media conferences, match highlights and event features – available to view across their portfolios of smartphone apps, websites and other digital properties with a focus on mobile.

For the first time in history, World Cup will be brought to the fans of strife-torn Afghanistan via state broadcaster Radio Television Afghanistan (RTA) with the coverage reaching approximately an audience of 20 million.

Afghanistan are participating in their first ever World Cup. 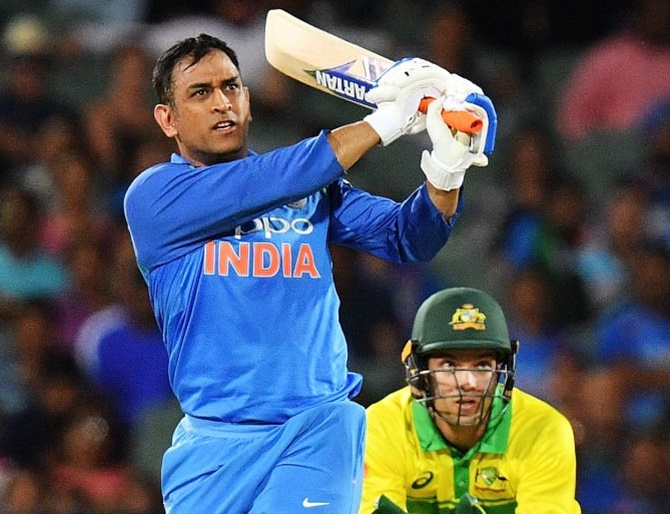 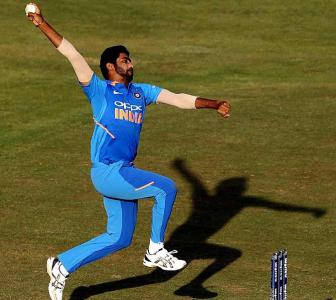 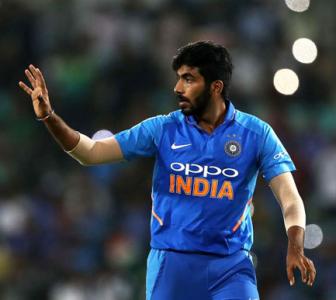 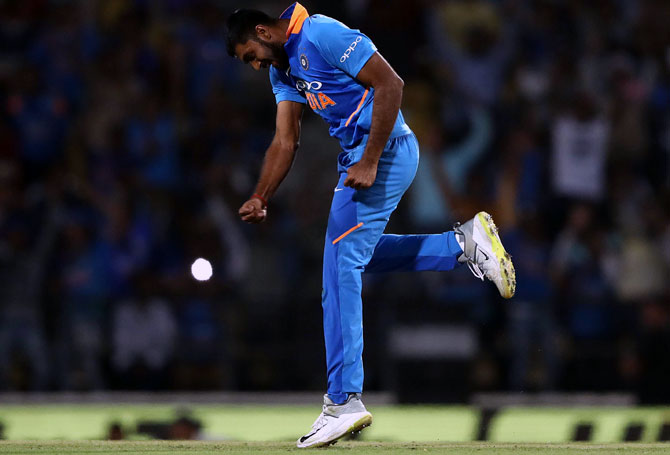