England's Test team is not yet complete: McCullum 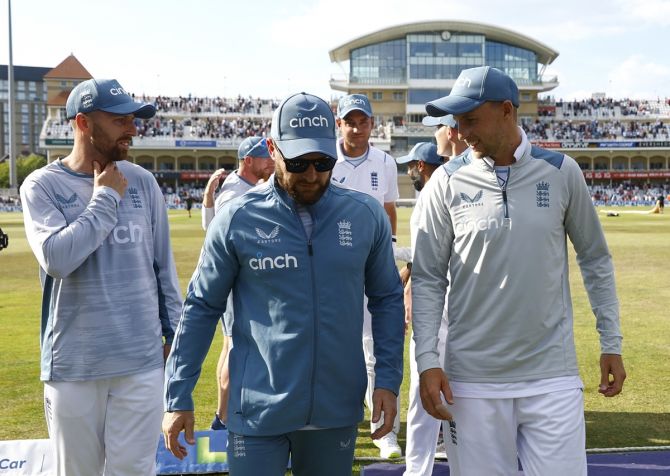 His reign off to an excellent start, red-ball coach Brendon McCullum said England are not a 'finished product' yet, adding that winning in all conditions should become a norm for the team.

Playing an ultra-aggressive brand of cricket, England have won all four Tests since the new head coach took over last month.

"We're a month into it and we've had some great results and we've seen the cricketing world put them on notice a little bit, but we need to ensure that this becomes a norm for us."

"That this style of play and what we're trying to achieve is completely authentic to us in any given situation and that will be the real challenge," he added.

England, who endured a dismal run over the last 18 months, looked a completely transformed outfit in the 3-0 series win over New Zealand and the record chase in the rescheduled fifth Test against India.

The former New Zealand skipper hoped England can replicate the success at home in overseas conditions.

"Obviously conditions around the world will mean that we'll have to be relatively adaptable as well but look, I think that's one of the beauties of this group. I think there were times throughout the two series that we've played where we've had to absorb pressure as well."

"Much has been made of the destruction that we were able to operate with the ball in hand particularly and our hunt for wickets with the ball, but there's times where we had to absorb pressure."

"When that was needed, the guys really did it, which was really satisfying too."

"It's early days but it's certainly a nice changing room to be around; a wonderful group of guys and clearly an immense amount of talent and ability within the dressing room and really well led by the skipper in Ben Stokes too."

The England Test team will next take on South Africa in a three-match red-ball series at home next month. 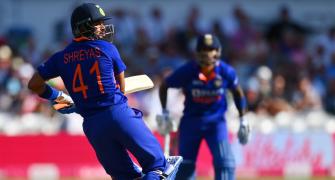 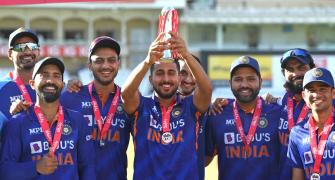 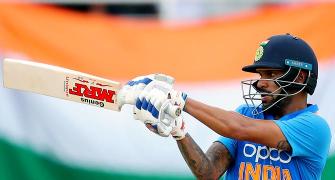 'You don't ask for rest during IPL' 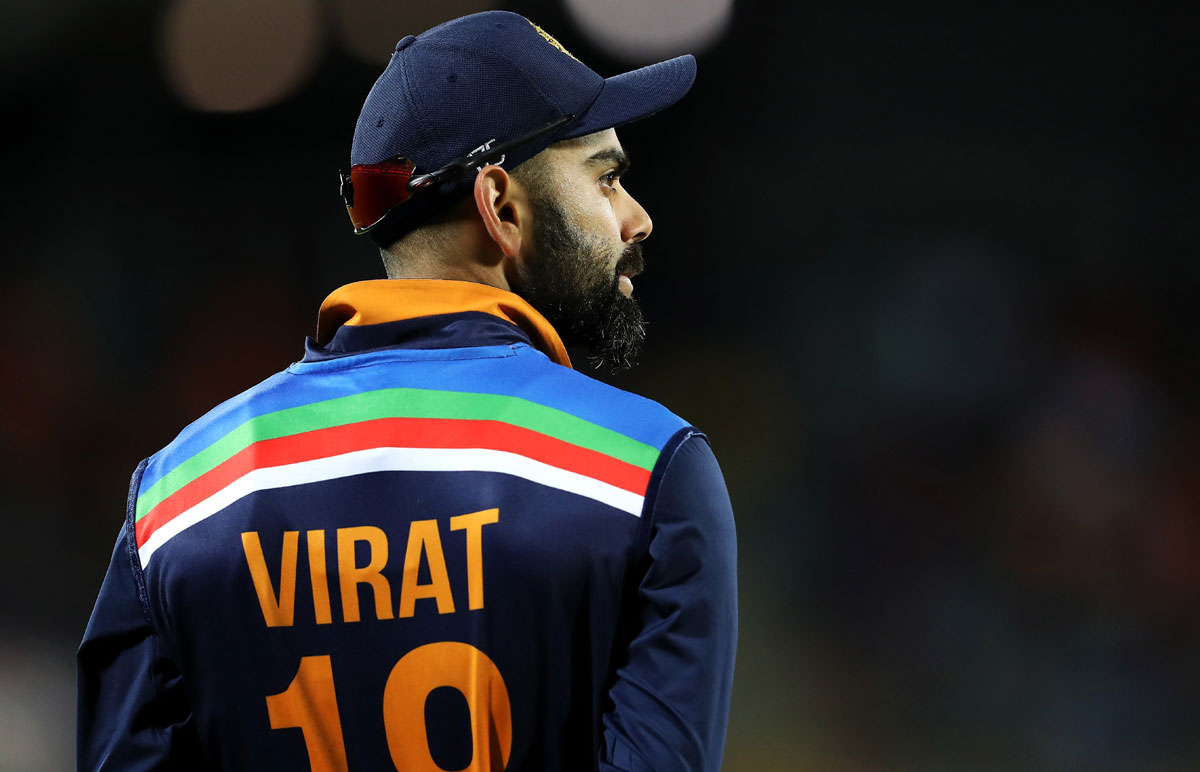 VOTE! Should Kohli Be Dropped From T20 WC Team?